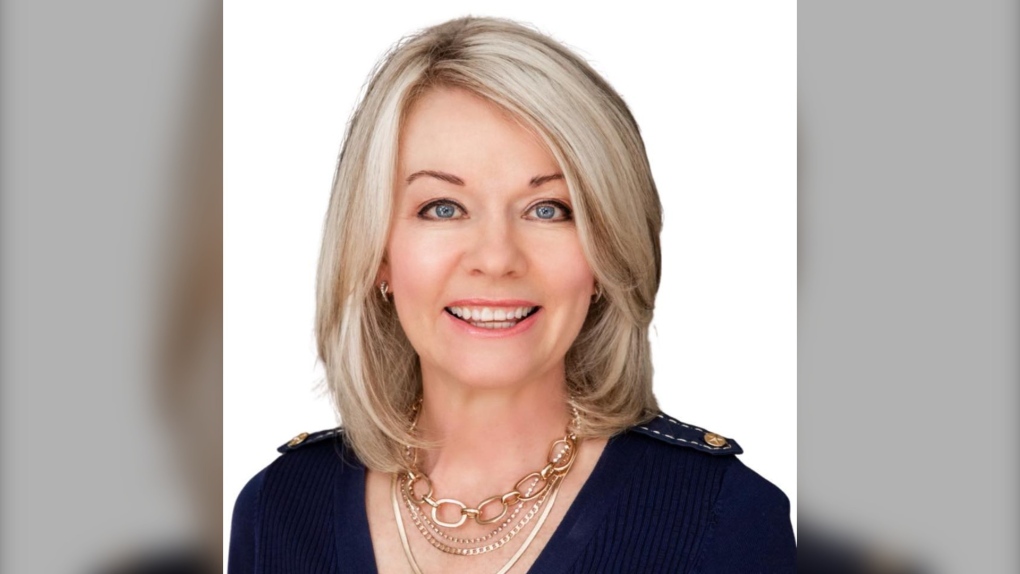 Candice Bergen is returning to Ottawa for her fifth term as a Member of Parliament.

The Conservative MP handily won re-election in the Portage-Lisgar riding. According to CTV’s Decision Desk, she has received 52.9 per cent of the vote as of midnight on Monday.

Bergen has represented the riding since 2008.

Jerome Dondo with the Christian Heritage Party has received 1.5 per cent of the vote.