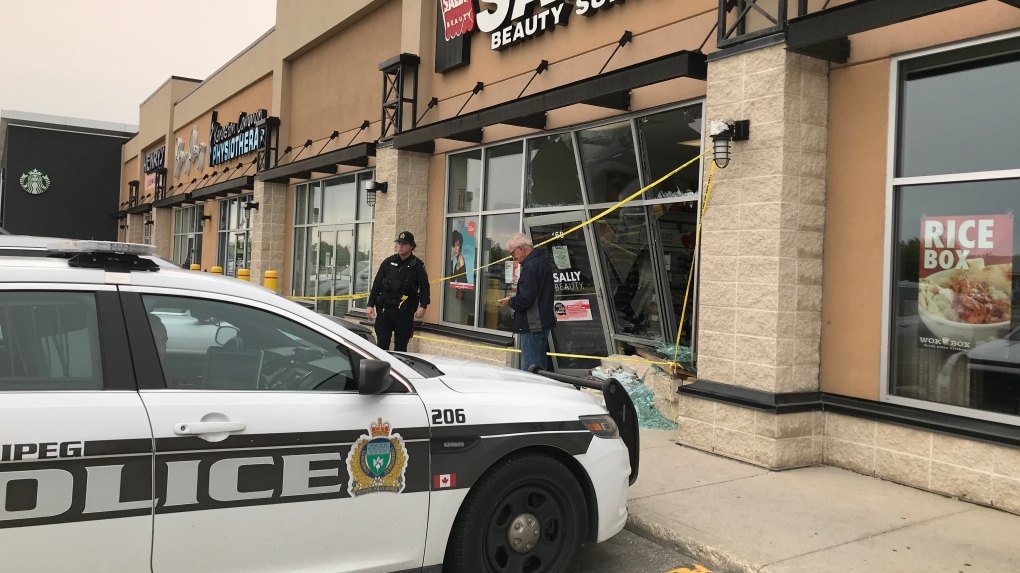 Winnipeg Police Service said officers were called to the store on Kenaston Boulevard at 1:36 p.m. after a vehicle hit the building.

Several windows at Sally Beauty were broken, the front door is crooked and numerous bricks were damaged.

According to police, no injuries were reported, and the collision is not believed to be criminal in nature.

An employee at the store said no customers were inside at the time of the incident.

The store is currently closed. 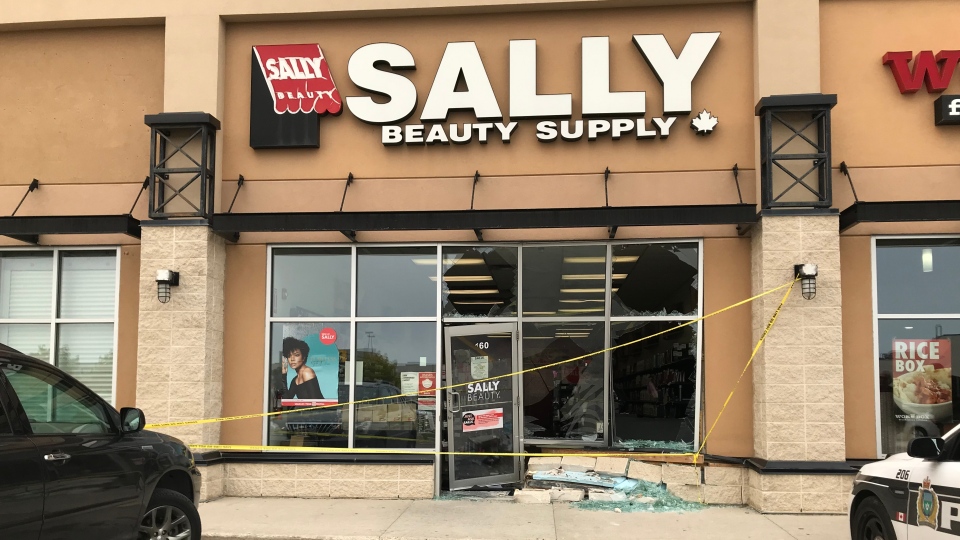 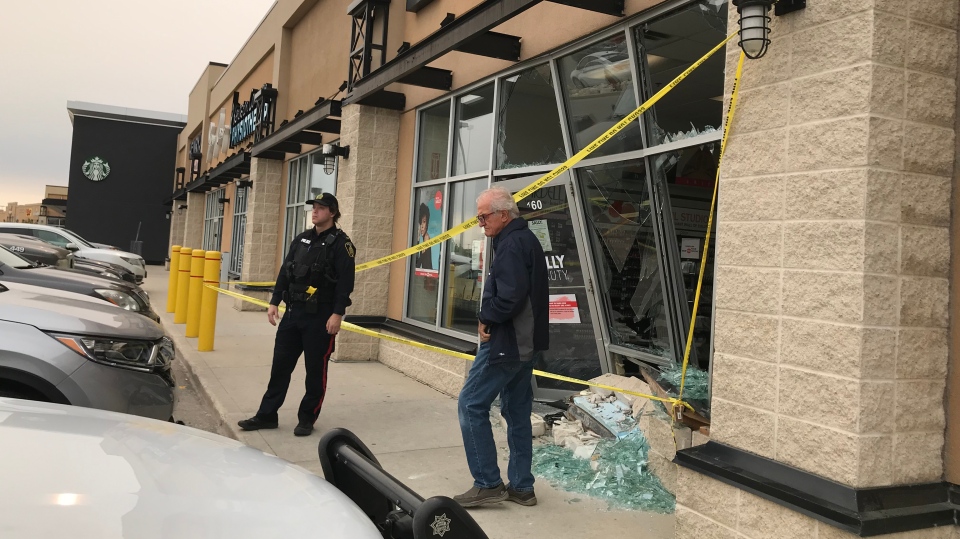 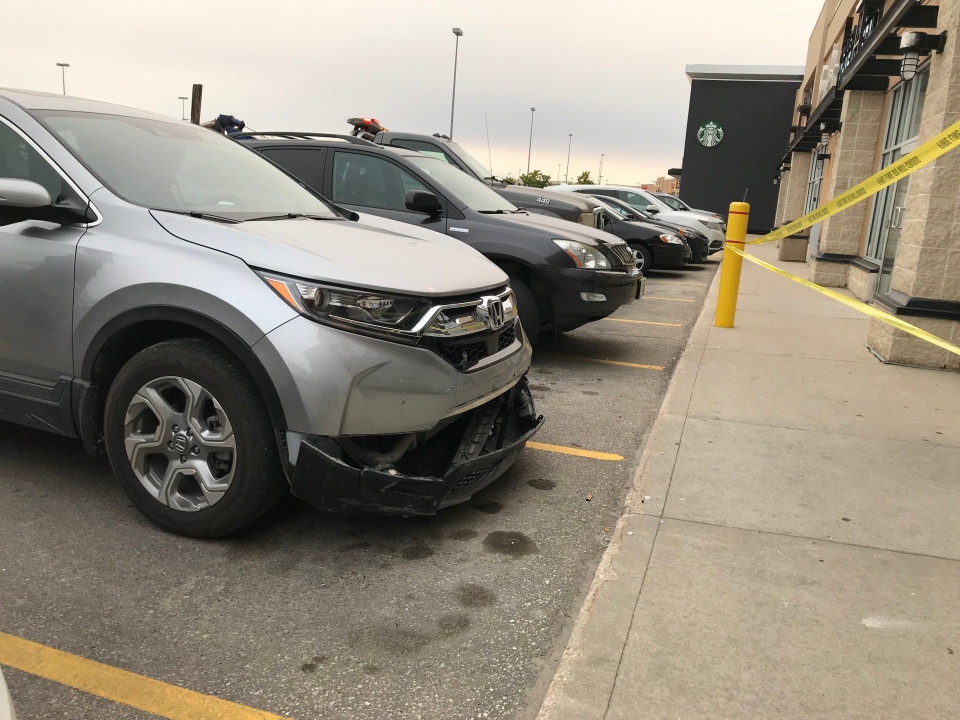