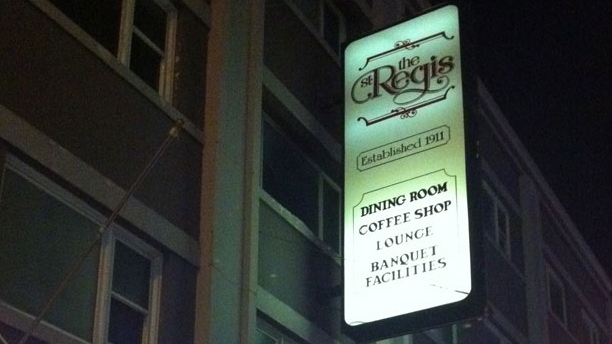 CentreVenture will take over ownership of the Smith Street hotel in January 2013.

CentreVenture Development Corporation says it has bought the St. Regis Hotel and parking lot on Smith Street, as part of the Portage Avenue Development Strategy.

“We have made a commitment to the City of Winnipeg, the Province of Manitoba, our downtown partners, developers and investors that we are moving in the right direction to advance downtown revitalization efforts,” said Ross McGowan, CentreVenture president and CEO, in a media release.

Ownership of the downtown hotel will be taken over in January 2013. At that time the hotel bar will be closed, resulting in 12 layoffs. The hotel will remain open to guests for an undisclosed period of time.

CentreVenture says it will announce its long term plans for the property in the near future.