WINNIPEG -- A historic Manitoba landmark has come down. The grain elevator in La Salle, which stood for more than a hundred years, was demolished.

The century-old elevator toppled in front of a crowd of people Saturday, who watched as a chapter of Manitoba history came to a close. 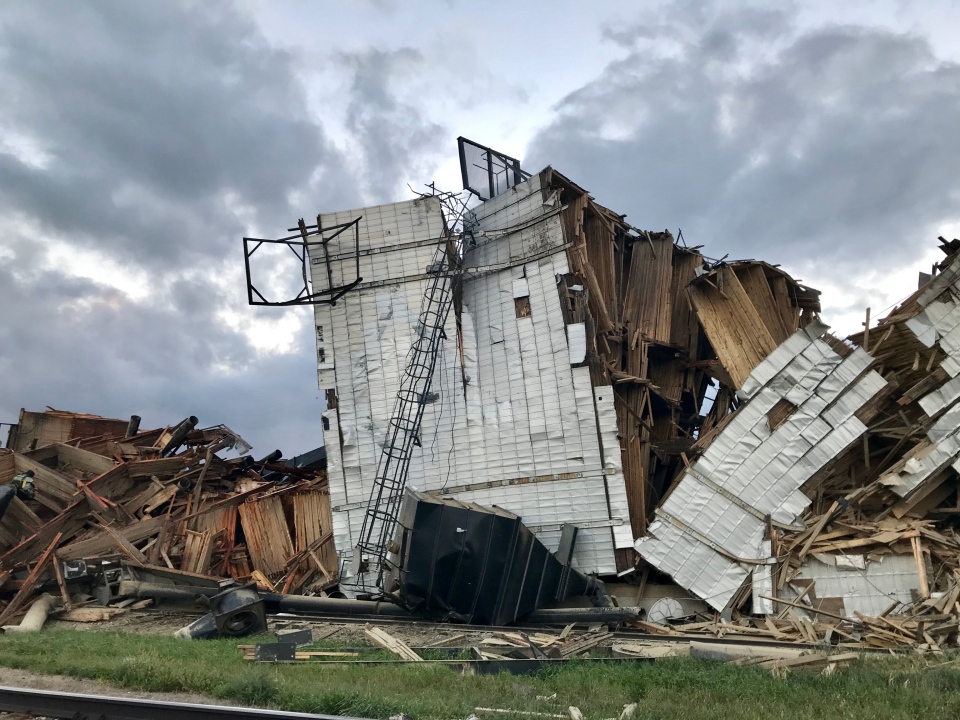 It was built by local farmer Moise Cormier in the early 1900s and sold to N.M. Paterson, now known as Paterson Grain, in 1926. 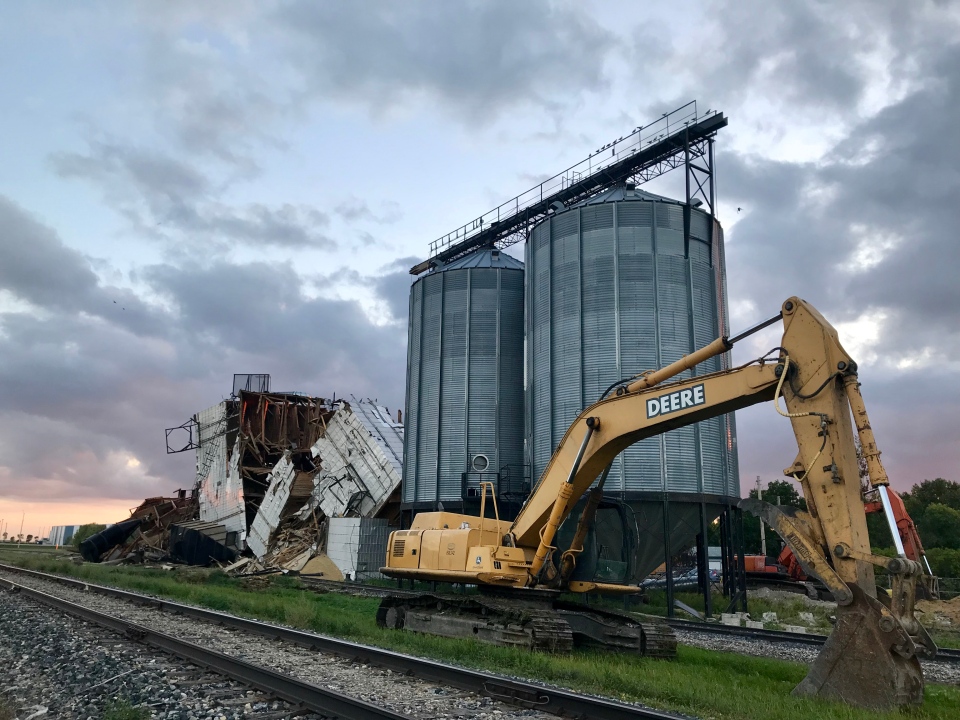