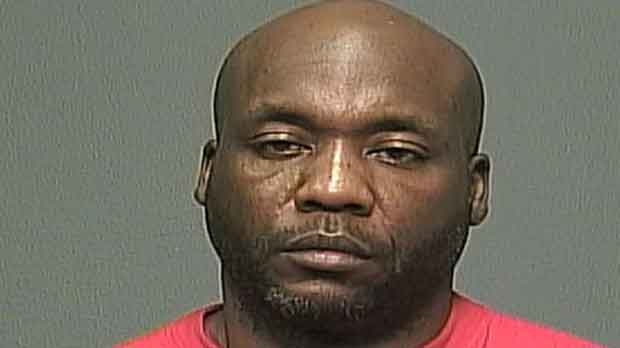 WINNIPEG -- A charge has been stayed for a woman who testified that she was tortured, beaten and burned in the months before her housemate's body was found decomposing in a barrel behind their home.

Lawyer James Wood says a charge of being an accessory after the fact against Jessica Reid, 37, was stayed in September. He says his client was under duress from significant abuse when she helped dispose of the body in 2016.

"She was tortured right up until the time that this happened," Wood said Tuesday.

"Now she has to put her life back together after dealing with this for so many years."

Perez Cleveland, 46, was found guilty last year of first-degree murder in the death of Jennifer Barrett, who was 42. The conviction carries a mandatory life sentence without possibility of parole for 25 years.

During sentencing, Court of Queen's Bench Chief Justice Glenn Joyal called Cleveland a "curator of a house of horrors."

The trial heard that Cleveland shared a house in Winnipeg with his adult daughter and five women, who were described as "sister wives."

Four of the women testified that Cleveland was initially charming but turned psychologically and physically abusive.

Reid said she met Cleveland in 2015 when she was buying methamphetamine. When she was evicted from her apartment, she moved in with him and the other women. In her testimony, she described beatings with hammers, golf clubs and extension cords.

Court heard that Cleveland became fixated on the idea that Barrett was cheating on him and tortured her for days until she died. Reid told court she saw the other woman stumble out of the laundry room and fall to the floor.

When asked why she helped another one of the women, Holley Sullivan, clean up after Barrett's death, Reid told court she was scared for her life.

Sullivan is serving time after pleading guilty for her role in hiding the body.

Reid testified the abuse worsened after Barrett died until one morning she ran away to a neighbour's home and called police.

This report by The Canadian Press was first published Jan. 14, 2020