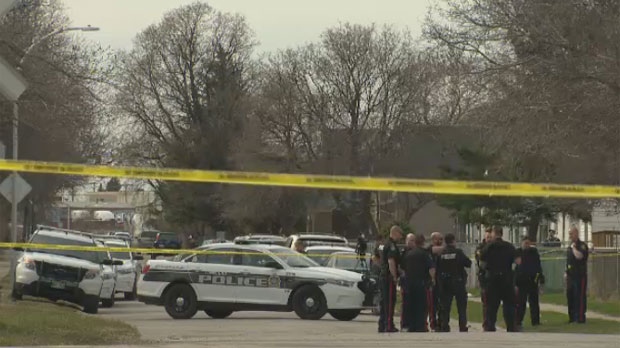 A Winnipeg man faces manslaughter charges in connection with the stabbing death of a 52-year-old man found injured on a Brooklands area street.

The incident happened April 27 on Alexander Avenue and Dee Street.

Officers were called to the area at around 2:20 p.m. for a report of an injured man. They found he had been stabbed, and needed immediate medical attention.

Gheorghe Uta, 52, of Winnipeg was taken to hospital in critical condition, where he was later pronounced dead.

Paul was detained into police custody.