Child, 9, held with knife to neck among victims in robberies linked to online sales 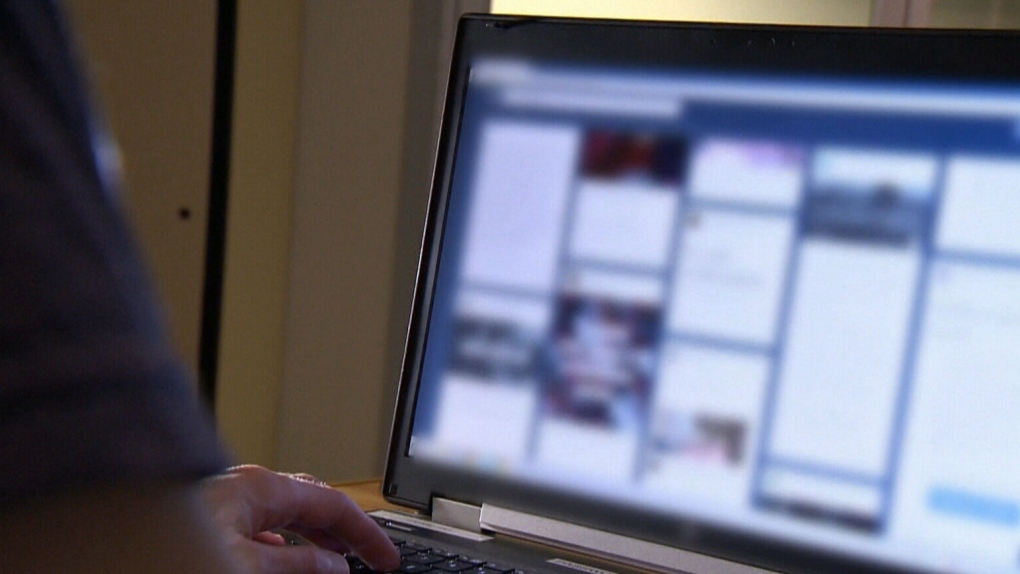 Winnipeg police are reminding people to use caution when buying items through online ads. (File Image)

A 9-year-old child who had a knife held to their neck is among the victims of four separate robberies linked to online sales in Winnipeg.

The Winnipeg Police Service said the robberies happened between Sept. 3 and Sep. 12.

Around 10:15 p.m. on Sept. 3, a 50-year-old man responded to an ad for an iPhone sale and arranged to meet the seller outside a business on McGee Street.

When the man arrived with his 9-year-old son, he was confronted by a man who demanded money, then took out a knife, grabbed the child, and held the knife to his neck. The man gave the suspect $100 cash and he ran away. The 9-year-old child was not injured.

On Sept. 4 around 8 p.m., a 49-year-old man made the same arrangement and met the seller outside a business on McGee Street.

When the man met the seller, he was given a phone which was not an iPhone, then the seller took out a knife and demanded the victim’s money. He got $400 and ran away. The 49-year-old was not injured.

On Sept. 6 around 3 p.m., a 37-year-old man agreed to meet a seller outside a business on McGee Street, after responding to an ad for an iPhone sale.

When he met the seller, he was told to wait while the man went to get the phone. The man came back with a knife and robbed the victim of $800 cash. The victim was not injured.

The man was met by the seller who asked to sit in the victim’s vehicle. Once in the vehicle, the man took out a knife and demanded the victim’s phone and cash. The suspect took $450 cash and an iPhone, and ran away. The victim was not injured.

Following an investigation, police arranged to make a purchase from the seller on Sept. 15. The seller walked up to an unmarked police vehicle with a knife and was taken into custody after a short foot chase.

Ibraham Baidobola Bangura, 25, is facing multiple charges, including four counts of robbery and possession of a weapon.

Police warn about risks of buying or selling online

Winnipeg police are reminding people to use caution when buying items through online ads.

Police said all four of its stations in the city have buy and sell exchange zones.

More information on crime prevention can be found on the Winnipeg Police Service’s website.