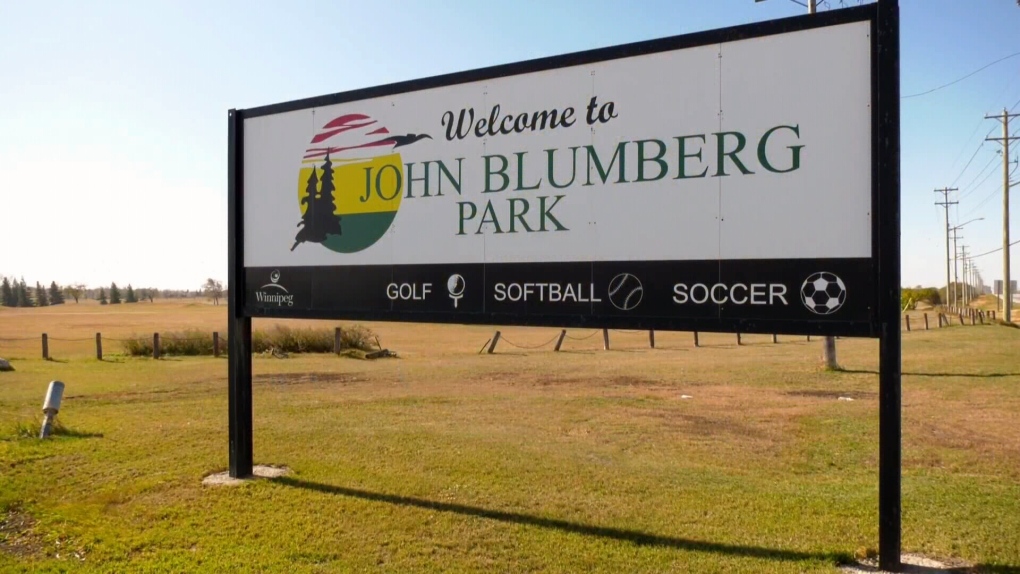 The City of Winnipeg will not be selling the John Blumberg Golf Course.

On Thursday, councillors voted 13-to-three against the sale of the golf course. Mayor Brian Bowman, along with Councillors Jeff Browaty and Scott Gillingham were in favour of the sale.

The golf course, which is located in the RM of Headingley but owned by the city, was declared surplus in 2013, and fell into disrepair for a while.

The $13.7 million sale would have seen the golf course redeveloped into a residential and commercial space, with proceeds from the sale going into a new fund to buy green space in Winnipeg.

The proposed development would have seen 339 single-family lots, 29 acres of multi-family housing, 13 acres of commercial space, and 36 acres of parkland.

However, golfers and environmental advocates have been lobbying against the plan due to concerns about losing green space.

-with files from CTV's Jeff Keele

UPDATED | Ont. and Que. scramble to recover from thunderstorm that left at least 8 dead

Guests at an Indigenous-owned resort in B.C.'s Interior were evacuated Sunday morning and watched as firefighters tried to contain the flames that had engulfed the building's roof.

Russia pressed its offensive in eastern Ukraine on Sunday as Poland's president traveled to Kyiv to support the country's European Union aspirations, becoming the first foreign leader to address the Ukrainian parliament since the start of the war.

Beginning at sunrise on Monday, the Tk'emlúps te Secwépemc will host a solemn day of ceremony and reflection to mark the one-year anniversary of unmarked graves being located at the site of the former Kamloops Indian Residential School.