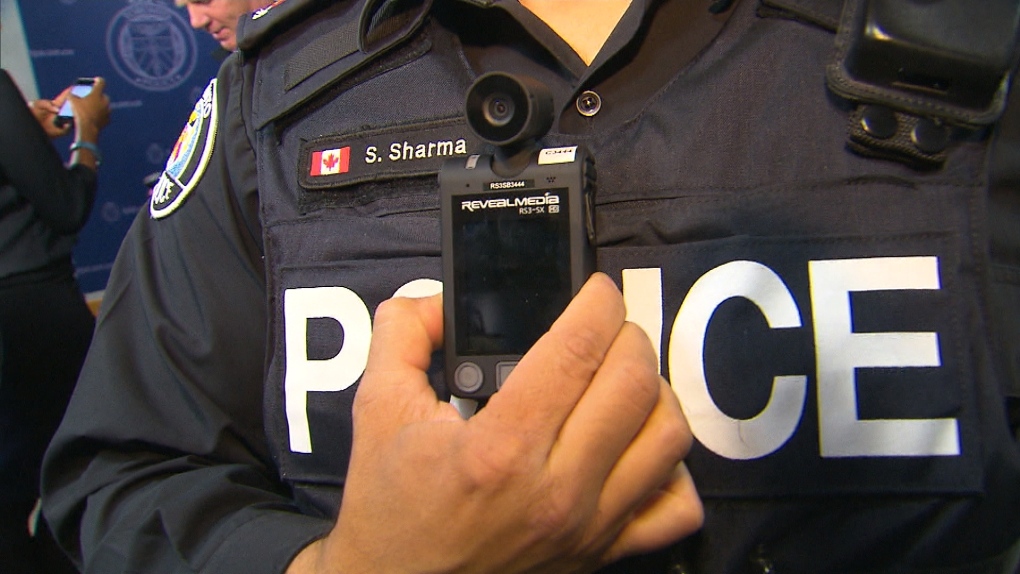 WINNIPEG -- The recent death of George Floyd at the hands of a Minneapolis police officer, and the shooting of Jacob Blake by Wisconsin Police have sparked a bigger conversation about police accountability.

Now a Winnipeg city councilor wants the city to invest in something he believes will address the issue of racism and excessive force from police officers.

“Allocate $2 million to the police service to buy body cams, so we can put body cameras on all general patrol officers in 2021,” said Klein.

Klein believes this will put accountability in place, and help to build trust between community members and police officers.

“Having a camera doesn’t change the behavior, changing the training, and preventing crimes in the first place is the only thing that’s going to change that.”

Champagne said the $2 million proposed by Klein would be better invested in community prevention programs.

In 2015, the topic of body cams was tabled for the city budget, but was scrapped to save money.

Mayor Brian Bowman questions why Klein is bringing this to the table now.

“I appointed him chair of the police board, and I didn’t see any leadership during that time on the issue of body cams,” said Bowman.

Winnipeg Police Chief Danny Smyth has said in the past he supports body cams – but highlighted the high cost of equipping the whole force.

Assistant Professor of Criminal Justice at the University of Winnipeg – Bronwyn Dobchuk-Land said the idea that body cameras would help build trust between the community and law enforcement is rooted in two assumptions.

Dobchuk-Land also said body cameras don’t shift the balance of power between police and the people who are being policed.

Councillor Klein’s motion was voted down by the Assiniboia Community Committee.