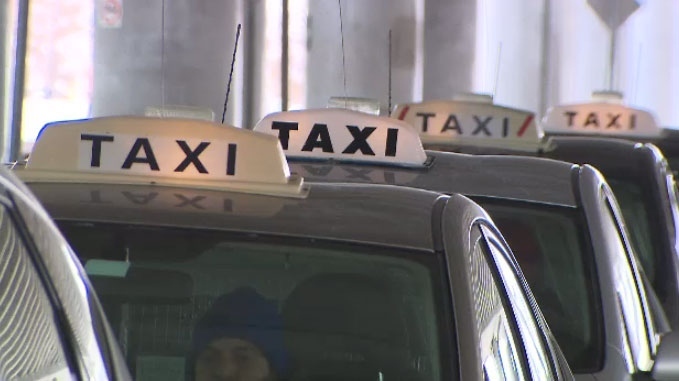 Pre-paid taxi fares are being put to the test in Winnipeg.

On Friday the city said it’s looking for public input on an upcoming pilot project that would require passengers to pay part of their fare before the trip during certain days and times.

The idea is to ease tensions between drivers and passengers.

“Passengers and industry stakeholders have identified fare disputes as a source of conflict and a top safety concern,” said the City of Winnipeg in a news release.

The city says public feedback will help determine the terms of the pilot, including the minimum mandatory charge, and when it should be enforced.

Winnipeggers have until June 26 to share their thoughts in an online survey.