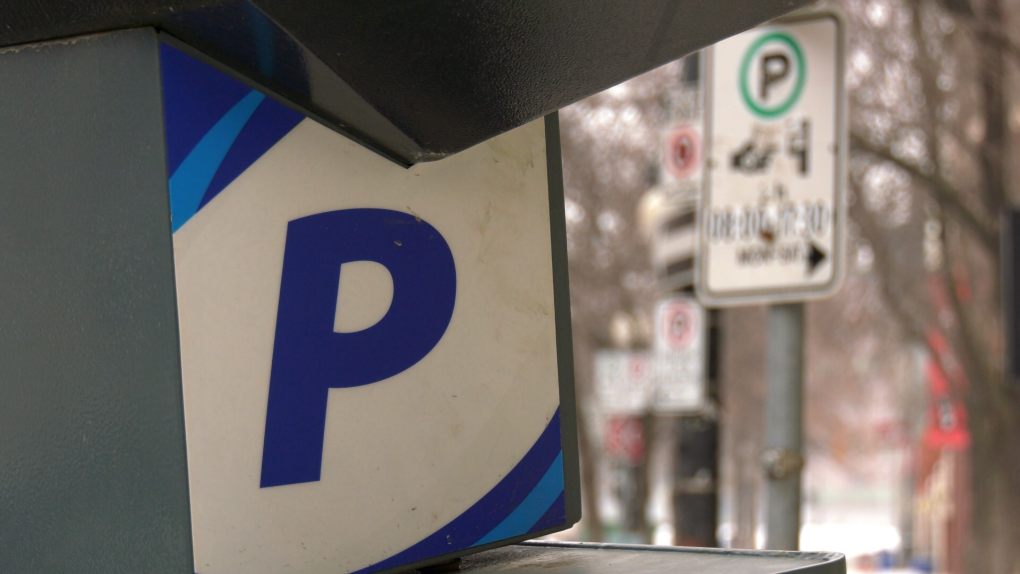 WINNIPEG -- Winnipeggers can now have their say when it comes to parking in the city.

Public consultations are now open for the Winnipeg Parking Strategy, described as the "City's five-year vision for on-street parking, off-street parking, and broader curbside management," according to a release.

"Parking is definitely something that's of big interest to Winnipeggers and we want to get it right," said Matt Allard, chair of the infrastructure, renewal, and public works committee.

The committee reviewed proposed elements of the Winnipeg Parking Strategy in October and is now waiting for a report to be completed that will include input from the general public.

An online survey is now available on the City of Winnipeg's website and two virtual consultation events are set for early February.

Several strategies are being considered in the new parking framework, such as "dynamic pricing," which would change parking rates based on demand at a given time of year, week, or even throughout the day.

Another is "progressive parking fines," which would change the fine structure for repeat offenders.

For example, parking in a space without the right permit may get you $200 for the first offence, $300 for the next and $400 for any subsequent offences.

City Hall won't vote on anything related to the Winnipeg Parking Strategy until public consultations are complete.

Business groups are also being asked for their input during separately scheduled virtual consultation events.

"We want to make sure downtown businesses are not at a disadvantage as compared to any of the other neighbourhoods, and in order to achieve that, it's important to look at the city as a whole and bring all of the data forward, " said Pamela Hardman, director of marketing, engagement, and communication for the Downtown Winnipeg BIZ.

And, given how much the pandemic has impacted the way Winnipeggers live, work and travel, Locke says the strategy may change over time.

"In the event that things do change on a longer-term basis because of COVID, certainly we are prepared to adapt to that as we implement the different components of the strategy," said Locke.