City-owned pools and ice rinks to reopen later in March 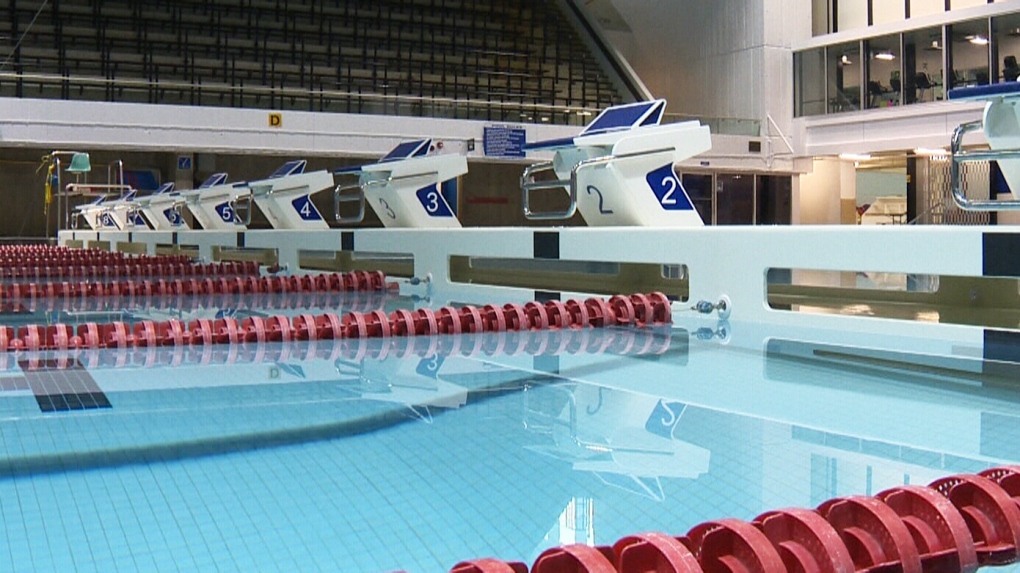 The Pan am Pool in Winnipeg. (CTV files photo)

WINNIPEG -- The City of Winnipeg is working to reopen some city-owned swimming pools and indoor ice rinks as part of the latest changes to the province’s public health orders.

Jay Shaw, the assistant manager of the city’s emergency operations centre, said on Thursday the city is working to have four arenas opened by March 15, and most pools open by March 29.

“The changes to public health orders regarding indoor pools and indoor arenas is welcome news,” he said.

Under the new public health orders, which will take effect March 5, indoor pools and arenas would be allowed to open at 25 per cent capacity, and allow limited use of change rooms.

St. James Civic Pool and Margaret Grant Pool will remain closed due to ongoing upgrades at the two facilities.

He added 340 community staff members who were temporarily laid off are being recalled to help reopen the facilities.