City presents vision for Winnipeg Transit for the next 25 years 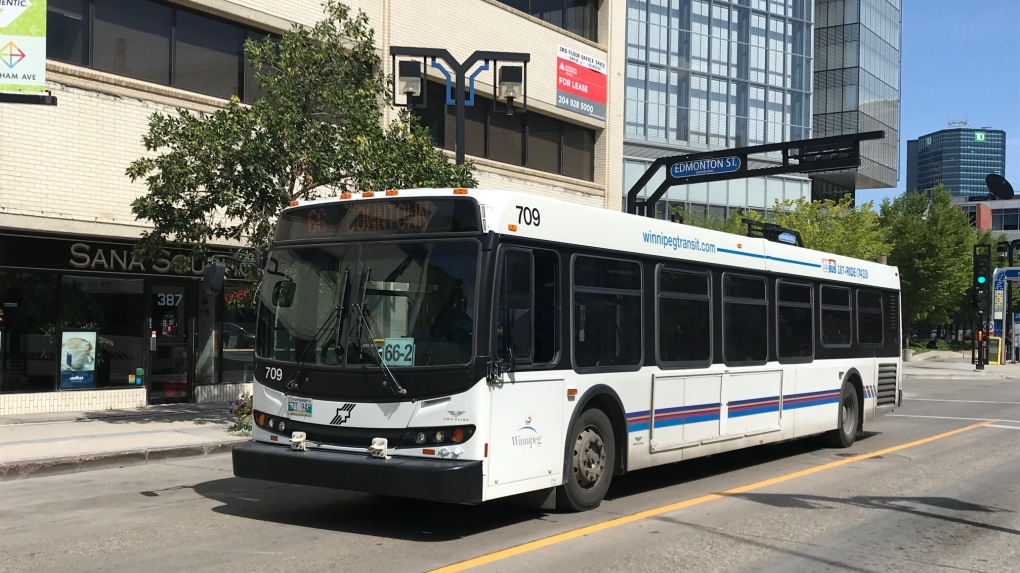 A Winnipeg Transit Bus is pictured in an undated image.

WINNIPEG -- The City of Winnipeg has released a plan for what transit service in the city could look like in the next 25 years.

The plan, released on Monday, will be presented during the standing policy committee on infrastructure renewal and public works meeting on March 11. The plan proposes an entirely new transit network for the city, and would more than double the number of Winnipeg households that would be located within a short walk of frequent transit service once finished.

“Through the public engagement process, we heard that the existing route network was too complex, service was too infrequent, and it didn’t offer enough options for travel within and between neighbourhoods,” said Greg Ewankiw, director of Winnipeg Transit, in a statement. “The Winnipeg Transit Master Plan proposes changes to the transit route network to respond to the needs of residents of Winnipeg, and will enhance connectivity, frequency, and reliability.”

The hope is wait times and long bus rides would be cut down and a 12 per cent increase of bus hours would boost weekend service levels to match weekdays.

"Almost three times as many home will be within a 500-metre walk of all day frequent transit service," said Bjorn Radstrom, who is the manager of service development.

The core of the plan would be an expansion of Rapid Transit infrastructure in Winnipeg. The proposal includes six Rapid Transit corridors linked together to form three Rapid Transit lines that extend throughout the city. The first priority for Rapid Transit, the city said, would be downtown infrastructure, including an elevated transitway to establish Union Station as the flagship hub.

The city is also planning to make transit more accessible in the coming years. The proposal includes changes to the Transit Plus program to better integrate conventional transit with on-request transit.

"The public service is recommending changes that, I understand, would be win-win for drivers and bus users alike, so if that's the case, why not," said Matt Allard, city councillor for St. Boniface.

The plan also recommends the City of Winnipeg apply to the federal government’s Investing in Canada Infrastructure Program to secure funding for six projects that are part of the program.

The total cost of the six projects is estimated at $538.9 million. The city said to fully fund its portion ($165.6 million) under the program, additional funding/debt of approximately $69.5 million would be required.

The total cost of the proposal is approximately $1.5 billion.

The plan is set to be discussed on Thursday at the infrastructure committee meeting with some short-term recommendations. However, Allard, who is the committee chair said he will ask to push the vote for a month so everyone can go over the plan.