City services like pools, parks, 311 would be affected by possible strike: CUPE

City services like pools, parks, 311 would be affected by possible strike: CUPE 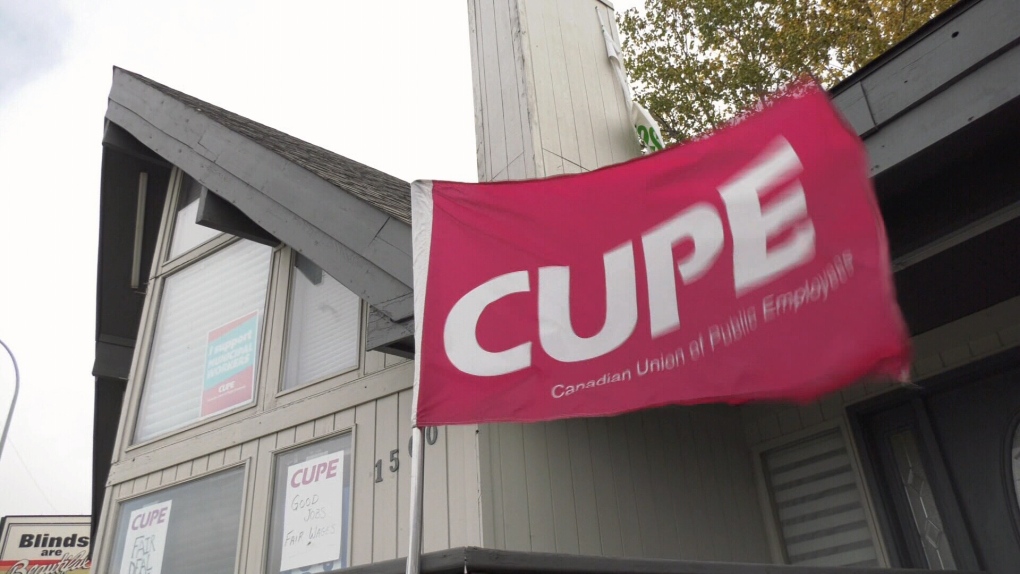 On Thursday, the local chapter of the Canadian Union of Public Employees (CUPE) set a strike deadline for 11:59 p.m. next week on Oct. 11. (Source: CTV News Winnipeg)

Thousands of municipal workers may be preparing to walk off the job in a matter of days if no labour deal is reached with the City of Winnipeg.

On Thursday, the local chapter of the Canadian Union of Public Employees (CUPE) - the union representing more than 4,300 city staff – set a strike deadline for 11:59 p.m. next week on Oct. 11. The union says if no deal is reached with the city by then, its members will go on strike.

CUPE president Gord Delbridge says many city services such as pools, parks, road work, and 311 would be affected. "I think that nobody really realizes the extent of the magnitude of us going on strike," he said.

Delbridge said the union wanted this settled a year ago, and that the big issue appears to be money. "Every single sector across the board, they're not able to deliver the services as they should be because they can't retain and they can't recruit people, the wages are too low."

CUPE wants to continue talking and says the ball is now in the city's court.

Winnipeg's Chief Administrative Officer (CAO) Michael Jack says there is some hope a strike could be avoided. "I'm pretty encouraged about where we're at that we continue to have those discussions," he said.

Jack feels the gap between the two sides is not as wide as it once was, and that he is more optimistic today than he was yesterday.

"It would be fair to say the parties were really far apart long ago, but I'm seeing what feels, cautiously optimistic, what feels like progress," said Jack.

CTV News Winnipeg asked the mayor's office for comment, but it said with the parties still at the negotiating table, the mayor does not have a comment at this time.

The city said it will work to maintain essential services if a strike occurs, including police, fire, paramedic response, and transit service.