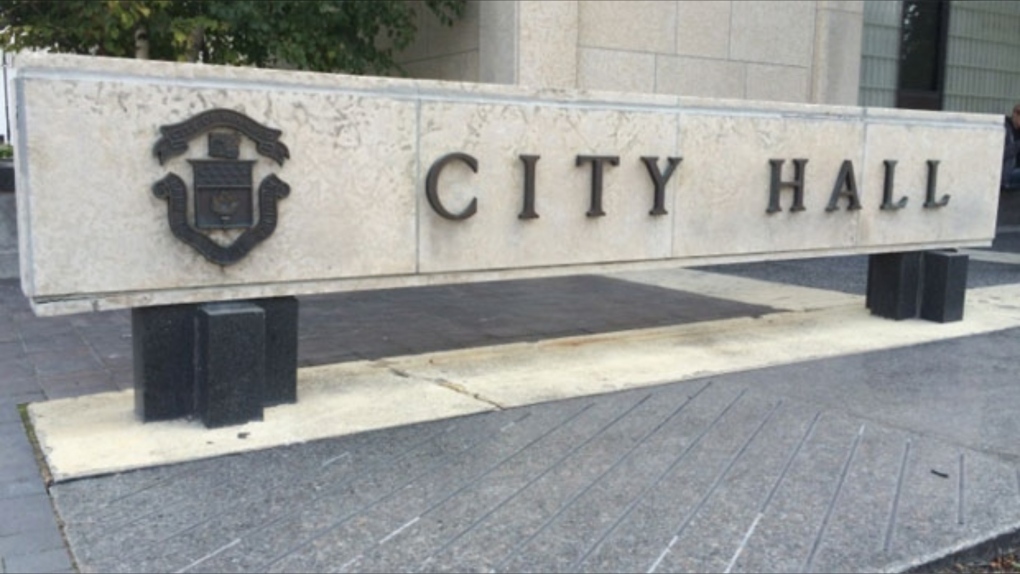 WINNIPEG -- The City of Winnipeg is one step closer to developing guidelines under its Residential Infill Strategy after receiving feedback from Winnipeggers.

The city invited residents to submit feedback between September and October of 2020 to help shape its infill guidelines. The guidelines currently under consideration apply to small-scale residential developments in mature communities.

Nearly 800 Winnipeggers shared their thoughts -- the majority of whom live in St. Vital.

“I was proud of that,” said St. Vital Coun. Brian Mayes.

“People who are affected wrote in, and I think gave the planners an earful, and got some attention.”

Some of the issues brought up during the public consultation included building size and scale, protecting mature trees, and the strain on existing infrastructure.

“I think in my ward it’s been mostly the way it’s been done, and the speed with which it’s been done. It hasn’t been regulated at all,” said Mayes. “So, we need to admit, ‘Yeah, this isn’t ideal to have four construction projects all around you at the same time.’”

The city noted in its findings there were also concerns over construction site practices and the impacts to neighbouring properties.

“There are some benefits from densifying and infill but let’s be honest about the problems, too,” said Mayes.

“This draft is a bit better. Hopefully, we can toughen up a little bit yet and get this, finally after years, get some guidelines.”

The revised design guidelines are being considered at the Standing Policy Committee on Property and Development, Heritage, and Downtown Development on Monday, April 19.