City to discuss future of open streets project next month 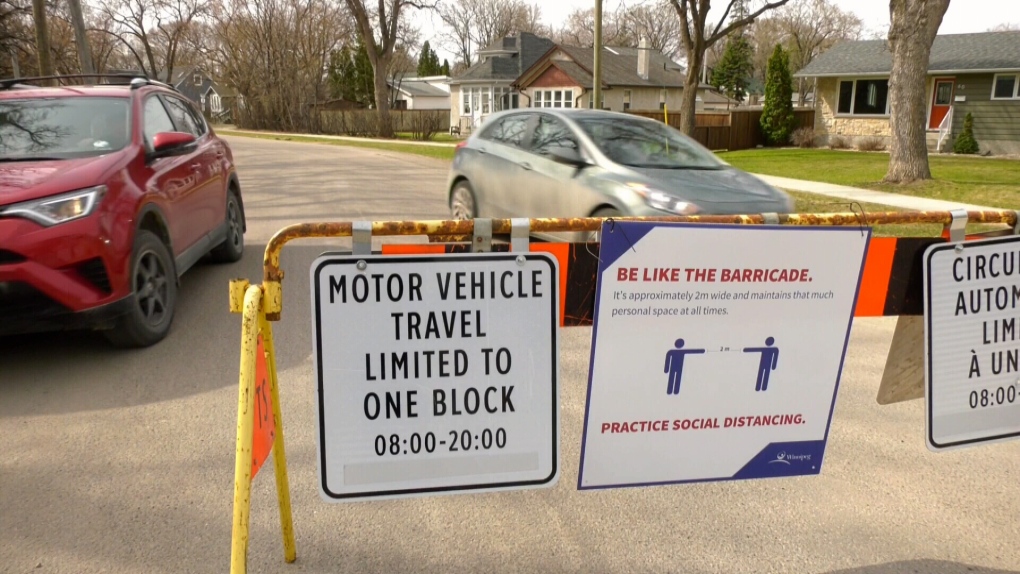 WINNIPEG -- Pedestrians and cyclists may soon find out if the open streets concept is going to be moving ahead on a number of Winnipeg streets.

Because of the pandemic, the city extended Sunday and holiday hours all week on several street sections last summer, which limits daytime vehicle traffic to one block.

In September, city council asked for a report on adding more routes and recommendations to make this permanent.

Many cyclists and pedestrians praised the open routes. However, some drivers and homeowners said the added foot and bike traffic, along with barricades, made it difficult to get in and out of their neighborhoods.