Clock is ticking towards lockout at Manitoba refugee settlement organization 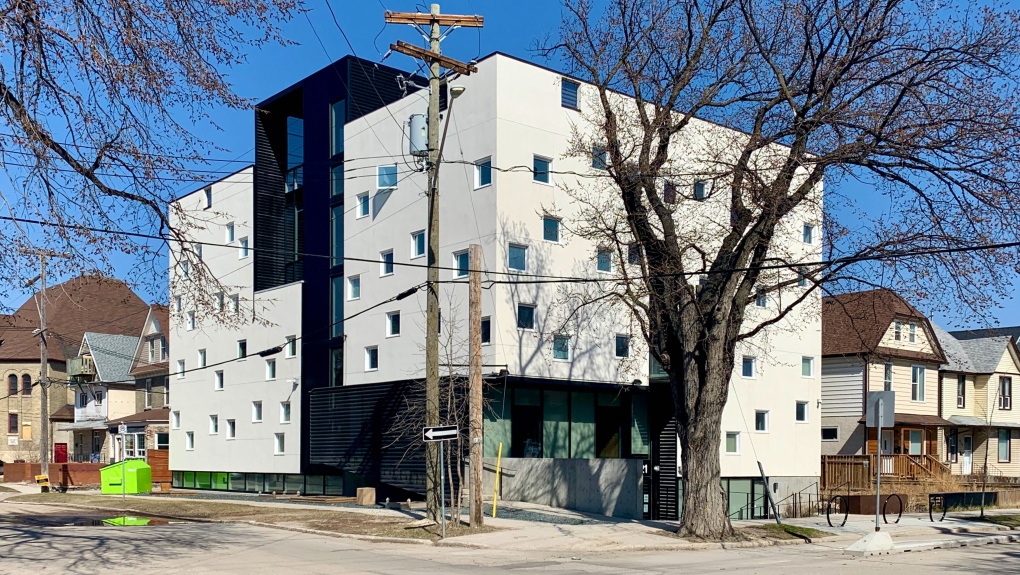 There are about 17 full-time employees along with a few casual employees at Welcome Place – a space that helps refugees settle in Manitoba. They have been without a contract for about a year. (Source: Scott Andersson/ CTV News Winnipeg)

WINNIPEG -- The clock is ticking towards a possible lockout at a Manitoba refugee settlement organization.

There are about 17 full-time employees along with a few casual employees at Welcome Place – a space that helps refugees settle in Manitoba. They have been without a contract for about a year.

Scott Clark, the national representative for CUPE, the union representing the workers, said negotiations with The Manitoba Interfaith Immigration Council (MIIC) have been ongoing, but so far have not resulted in a contract.

Clark said employees already accepted job reclassifications, which in some cases brought up to a 27.5 per cent cut to their wages.

He said with no contract in place, MIIC has threatened to impose a lockout as early as next Tuesday.

"There is a real problem, that we feel that the organization is being very irresponsible in their approach by threatening to lock out their staff, meaning, also threatening to cease services for the clients that depend upon MIIC," Clark said.

Nasra Hassan, who works as an advisor at Welcome Place, said a lockout could have devastating effects on their clients.

"These are people who have dealt with trauma and persecution and do need that support, coming to a place they can be able to express themselves and be familiar with it," she said.

"It takes time to build that trust when you are working with a client, and having our doors close without a reason that is justified – it's really very disappointing."

A spokesperson for the MIIC told CTV News the organization is still very much interested in reaching an agreement and has reached out to the union in an effort to achieve that.

Clark said CUPE has recently suggested mediation to MIIC to try to resolve the issues.