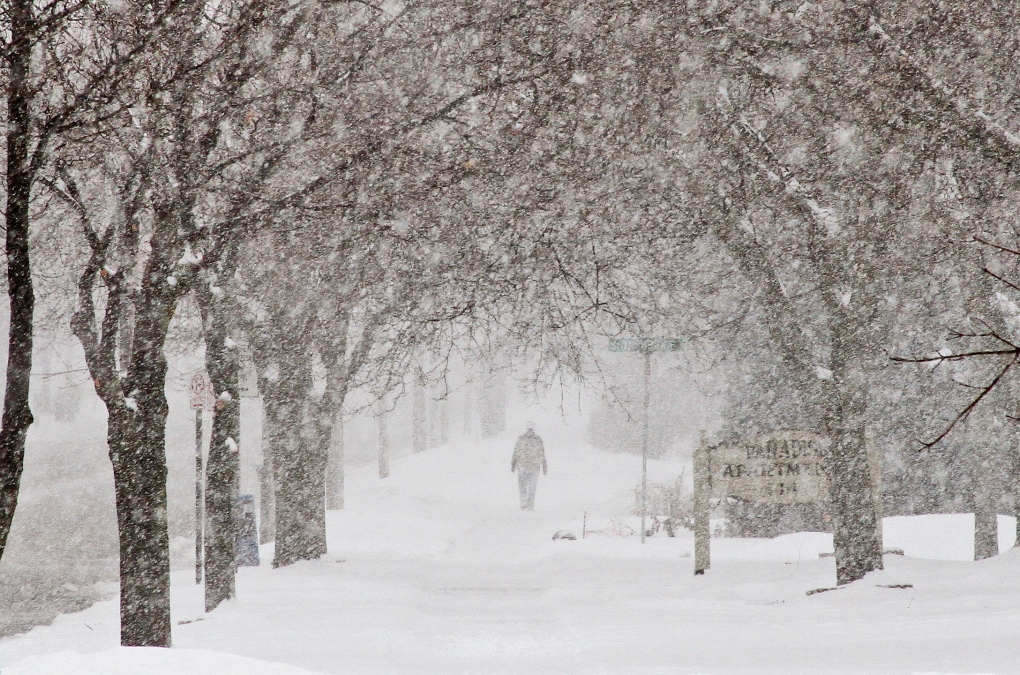 Researchers found that cold temperatures were responsible for 20 times more deaths in all the places studied combined than hot days. (File image)

TORONTO -- A large international study suggests that cold temperatures are responsible for more deaths than hot days are.

In fact, the researchers found that cold temperatures were responsible for 20 times more deaths in all the places studied combined than hot days.

On of the authors, Eric Lavigne of the University of Ottawa, says the study suggests that in Canada, cold temperatures kill nine times as many people as hot weather does.

The scientists analyzed data on more than 74 million deaths in 384 locations across 13 countries, including Canada.

Interestingly, it was not the extremes of temperature that caused the most temperature-related deaths.

Most of the deaths were caused by cold, but not extremely cold temperatures, says the study, which is published in the journal the Lancet.

The authors say public health officials should keep this in mind when devising policies for lowering the risk posed by weather.

A commentary accompanying the paper agrees that the findings may point to a need to rethink public health programs aimed at temperature risks.

"A focus on extreme weather (such as heat waves) might ignore the incremental risk of moderately unusual temperatures," wrote Keith Dear and Zhan Wang of the Global Health Research Center at Duke Kunshan University in Jiangsu, China.