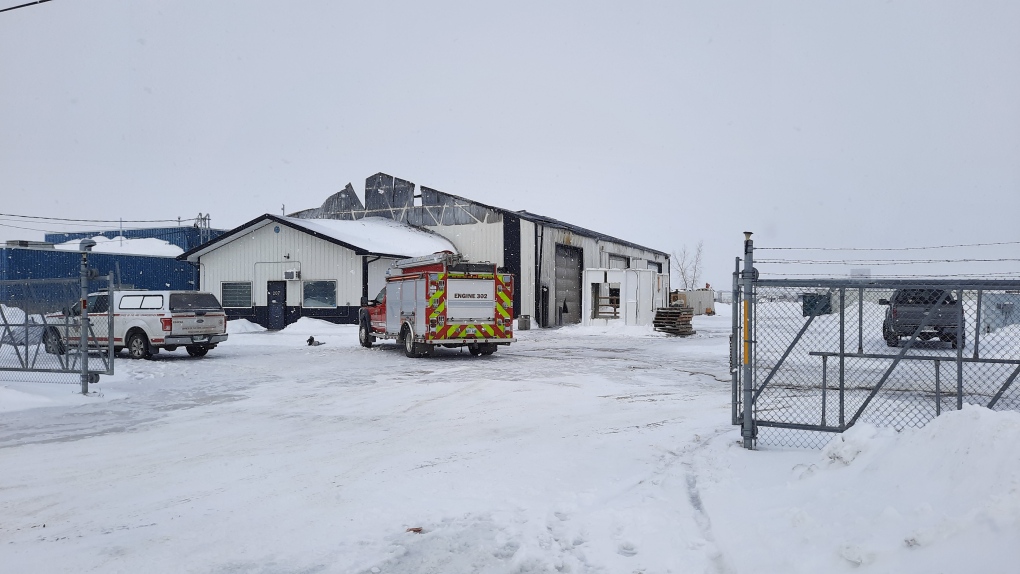 A Sunday morning fire in a commercial building caused significant damage to the structure.

The Winnipeg Fire Paramedic Service said it received a report of a structure fire in a one-storey commercial building in the 200 block of Gunn Road at 6:06 a.m.

It was determined that the fire was located in the jurisdiction of Springfield Fire and Rescue so the call was forwarded to provincial 911.

The city said one EMS unit from WFPS was deployed to the fire to be on stand-by.

Images from the scene show extensive damage to the building’s roof structure, which appears to have partially collapsed.

The Office of the Fire Commissioner was also on the scene.

Springfield Fire and Rescue declined to comment on the incident.

As government officials, corporate leaders and other elites at the World Economic Forum grapple with how to confront climate change and its devastating effects, a central question is emerging: to what extent can oil and gas companies be part of a transition to lower-carbon fuels?

Beijing stepped up quarantine efforts to end its month-old COVID outbreak as fresh signs of frustration emerged in Shanghai, where some bemoaned unfair curbs with the city of 25 million preparing to lift a prolonged lockdown in just over a week.