Community athletic fields not opening due to COVID-19 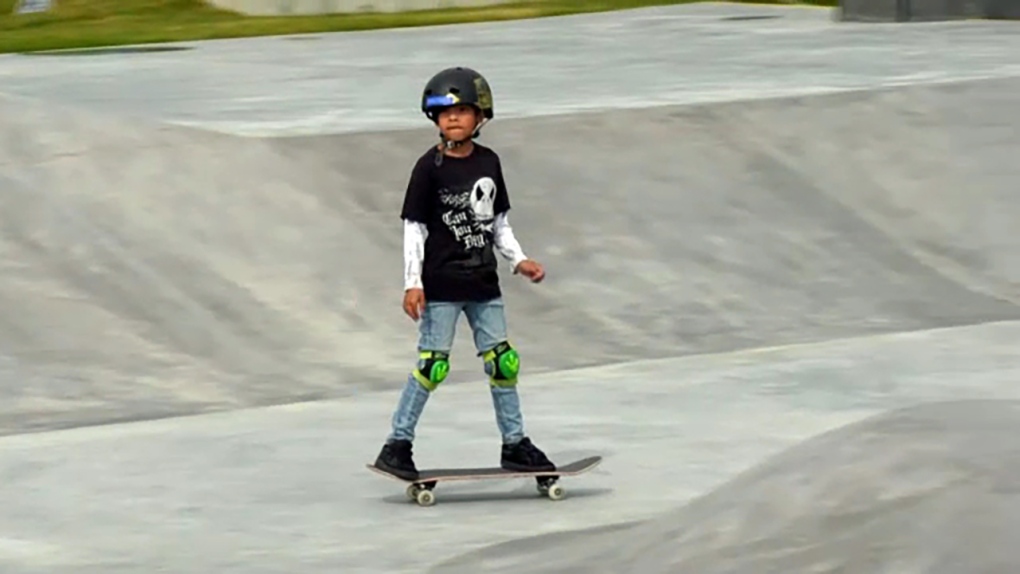 The news was announced by Mayor Brian Bowman during a news conference Tuesday afternoon. The decision was made in an effort to slow the spread of COVID-19 and promote physical distancing.

The city said it will also be recommending that community centres don’t offer any programming in these areas.

While the locations will not be physically closed, Winnipeggers are asked to respect the closure of these spots.

The City of Winnipeg also announced Tuesday it will be expanding its annual bicycle and active living transportation routes – in an effort to assist with physical distancing requirements during the COVID-19 pandemic.

The expansion will be rolled out starting April 6 and until May 3, and will see four Winnipeg streets designated as bicycle/active transportation routes.

These routes limit vehicle traffic to one block in the designated area, and are usually in place on Sundays from June to September. Tuesday’s announcement means they will be in place every day from 8 a.m. to 8 p.m. until May 3.

The City said it will re-evaluate at the beginning of May and determine whether to extend the designation.