Completion of Diversity Gardens delayed, to open in 2021 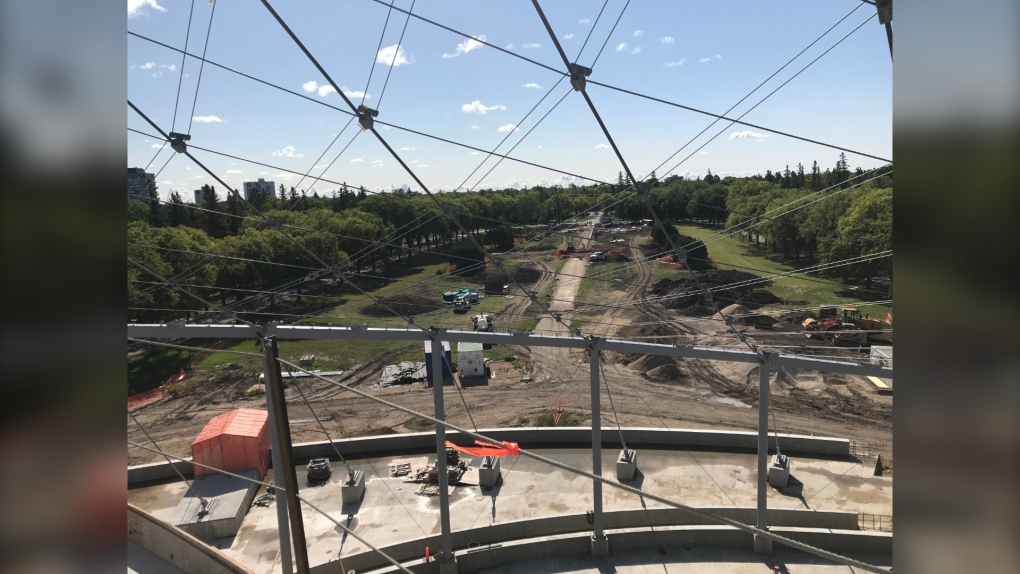 Completion of the Diversity Gardens is delayed until 2021. (Source: CTV News/Jason Gaidola)

The Assiniboine Park Conservancy’s newest project is going to take a little longer to complete.

During a media tour of Canada’s Diversity Gardens project Tuesday, the conservancy said completion is delayed until some point in 2021.

It says a clear plastic roof that will be installed needs to be constructed in the summer months.

Conservancy president and CEO Margaret Redmond said the costs of those delays are unknown.

“We don’t know the cost of the delays at this point. We’ve been advised that the costs of those delays will be carried by who is responsible for the delays,” she said.

The tour offered a sneak peek at the garden’s centrepiece “The Leaf.”