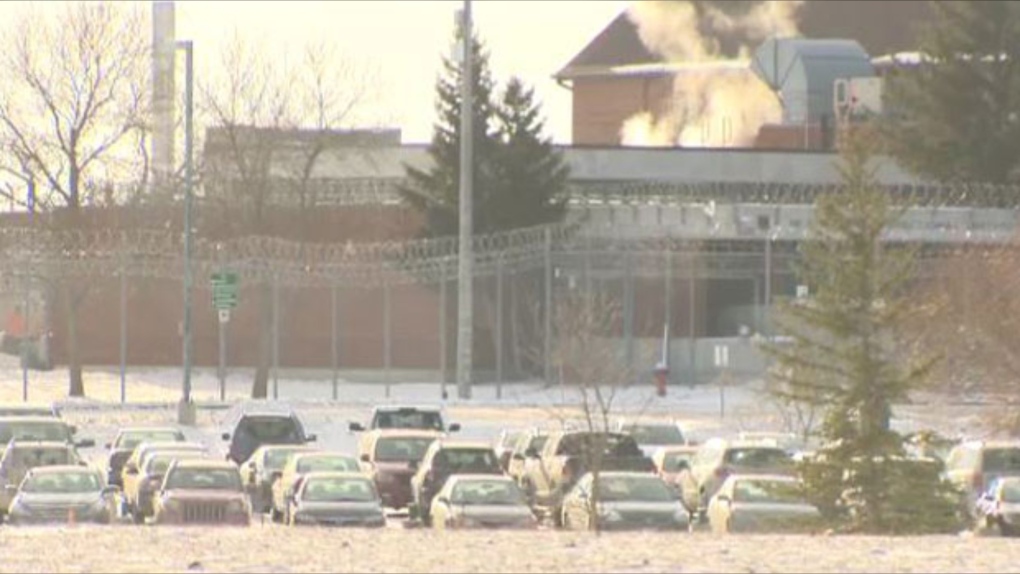 WINNIPEG -- The provincial government is reassuring Manitobans that it has a plan in place to deal with COVID-19 in jails, as cases have spiked in correctional facilities throughout Manitoba.

Headingley Correctional Centre continues to be the hardest hit jail, with 33 inmates who have tested positive for COVID-19, along with six staff.

Atwal said the outbreak at Headingley did not start due to an inmate.

"A guard was working, worked several days. Was off work, developed symptoms," said Atwal. "So they were working within the correctional facility for those previous 48 hours beforehand and there was an interaction with an inmate, which lead to the virus coming within corrections."

Atwal added officials are working on containing the outbreak, but added it will take some time before it is completely contained.

LOOKING AT A PLAN FOR JAILS

Cullen said the province has a comprehensive plan in place to make sure the cases of COVID-19 are limited in jails amongst inmates and correctional officers.

When people are first taken into custody, they are sent to the Winnipeg Remand Centre for 14-days to isolate to make sure they don't have COVID-19.

Atwal said each inmate is offered a test for COVID, but they are not mandatory to take.

If an inmate develops symptoms, Skelly said they are tested and moved away from the general population, sometimes with COVID-19 positive inmates.

If staff become sick while at work, they are sent home immediately.

'I AM GREATLY CONCERNED FOR MANITOBANS WHO ARE PRESENTLY INCARCERATED'

Following the media availability from the province Manitoba NDP Critic for Justice, Nahanni Fontaine said it doesn't really feel like there is any plan in place to help protect jails.

Fontaine said she wasn't really sure what was discussed during the briefing.

She said she has talked with the family of inmates and staff at correctional facilities and that they are concerned.

She said she has heard that after being tested, people are not being isolated in the jails.

"I've spoken with two family members who have said that their brother, who is currently at Headingley, started to get sick and alongside seven other individuals were all tested for COVID. After they were tested, they were not isolated, they were sent back into general pop."

She said those inmates waited two days to get their test results back. They ended up being positive and that's when they were isolated.

"Manitobans who are currently sick with COVID-19 are actually being isolated in what would have been called the hole," Fontaine said.

She said these places are outside of the building and they are very cold for the inmates.

Fontaine also noted that inmates are not being re-tested once they are allowed to return to the general population.

She feels the justice minister doesn't have a grip on the situation right now.

Fontaine said inmates have rights as well and they deserve to be protected during this pandemic.