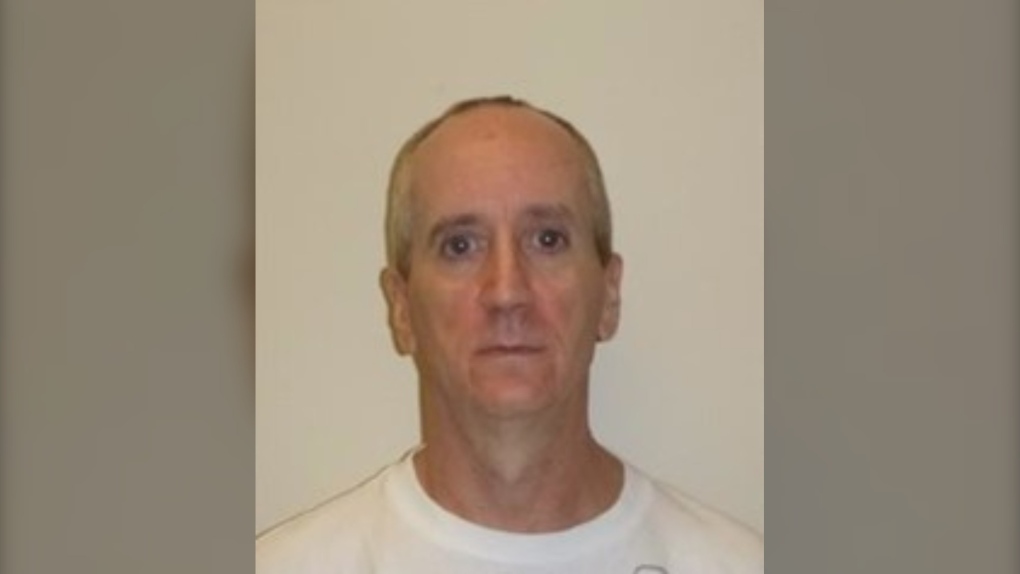 WINNIPEG -- The Winnipeg Police Service is informing the public that a convicted sex offender, who is considered a high risk to re-offend, is expected to living in Winnipeg following his release from prison.

Brett Russell Jeffrey Pilch, 55, was released from the Stony Mountain Institution on Aug. 7 after he served a sentence for two counts of failing to comply with a probation order.

Police said Pilch’s criminal behaviour has spanned approximately 30 years. He has been charged for indecent and harassing phone calls, uttering threats, sexual assault, criminal harassment, assault, theft from mail, and failing to comply with probation and recognizance. He has served five federal sentences for his criminal behaviour.

Police are providing this information so the public can take steps to protect themselves, but they will not tolerate any vigilante activity or unreasonable conduct.