Councillor calls for more time to determine the future of these historic St. Boniface buildings

WINNIPEG -- Time is running out for a pair of historic St. Boniface buildings that have stood at the heart of the community for more than a hundred years. Now a city councillor is calling for one more year to give developers some extra time to think of ideas to revitalize and rejuvenate the buildings.

The buildings, which were built in the early 1900s and have a historical designation, have been unused by the city for around two decades.

The RFP is scheduled to end in November, but on Tuesday St. Boniface Councillor Matt Allard called for the motion to be extended for one year.

“I have agreed to go to bat and try to get one more year, with the understanding that if we can’t get it done this year, that it is time to let the process unfold and see what applications can come forward,” Allard told the Riel Community Committee on Tuesday. 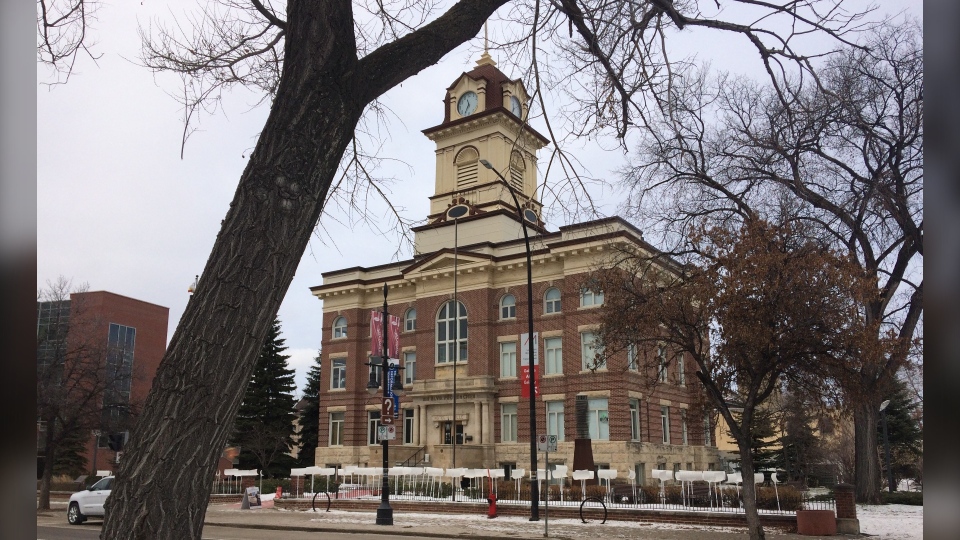 “What I want is a plan that works to revitalize, rejuvenate this campus for the years to come, and so far we don’t have that plan.”

Allard said both structures are structurally sound, but will need millions of dollars worth of repairs and upgrades.

“The city no longer has use for them and I don’t want to see these buildings fall down to the ground,” Allard said. 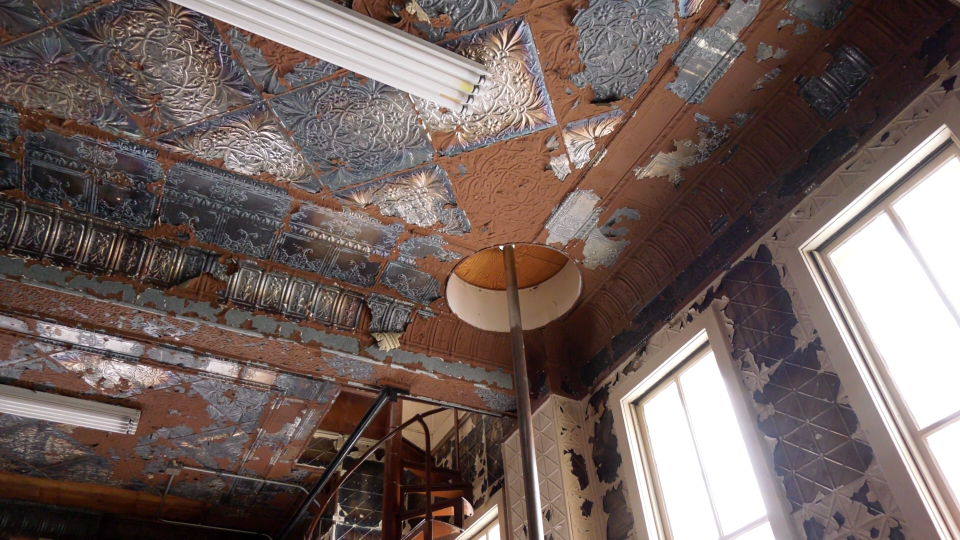 The Riel Community Committee approved a motion recommending the RFP be extended by one year. This motion will now be voted on by the Standing Policy Committee on Property and Development,

If it is not approved, the RFP will close on Nov. 6, and whatever bids have been made will be submitted to City Council, Chappell said. 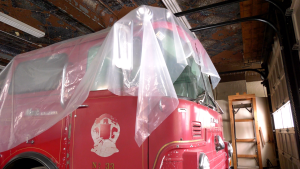