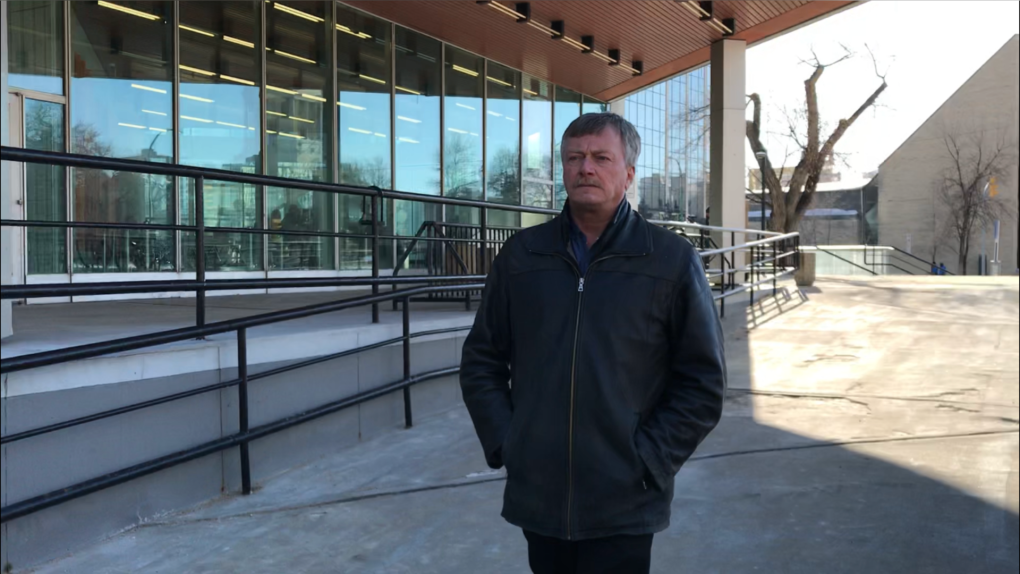 WINNIPEG -- A former Manitoba RCMP officer found guilty in Aug. 2017 of inappropriately touching a child has won his appeal in the province’s highest court.

In a decision released Thursday morning, The Manitoba Court of Appeal quashed Robert Dowd’s convictions of sexual assault and sexual interference and ordered a new trial on both counts.

Dowd was in court Thursday as the decision was announced.

Outside court, Dowd’s lawyer Sarah Inness said her client is pleased with the ruling.

“He’s always maintained that he’s innocent,” said Inness. “We’re pleased that the Court of Appeal has ordered a new trial.”

The unanimous ruling follows an appeal heard on Dec. 3, 2019, by a panel of three Court of Appeal justices.

Arguments during that hearing focused on whether the trial judge had the discretion to invoke a rule of law against the accused in assessing his credibility.

Dowd was found guilty of inappropriately touching a 9-year-old girl in September 2014 while he was off duty during an evening gathering at a Manitoba campground. He denied the allegations in his testimony during trial.

He was sentenced in February 2018 to one year in custody.

A previous appeal of his conviction and sentence was dismissed in June 2019.

Dowd is no longer in custody.

He remains on judicial interim release on a recognizance of $10,000 and a surety of $5,000 under several conditions, including no contact or communication with the complainant and abstaining from alcohol and drugs.

The matter is next scheduled for March 4 on the provincial court docket.