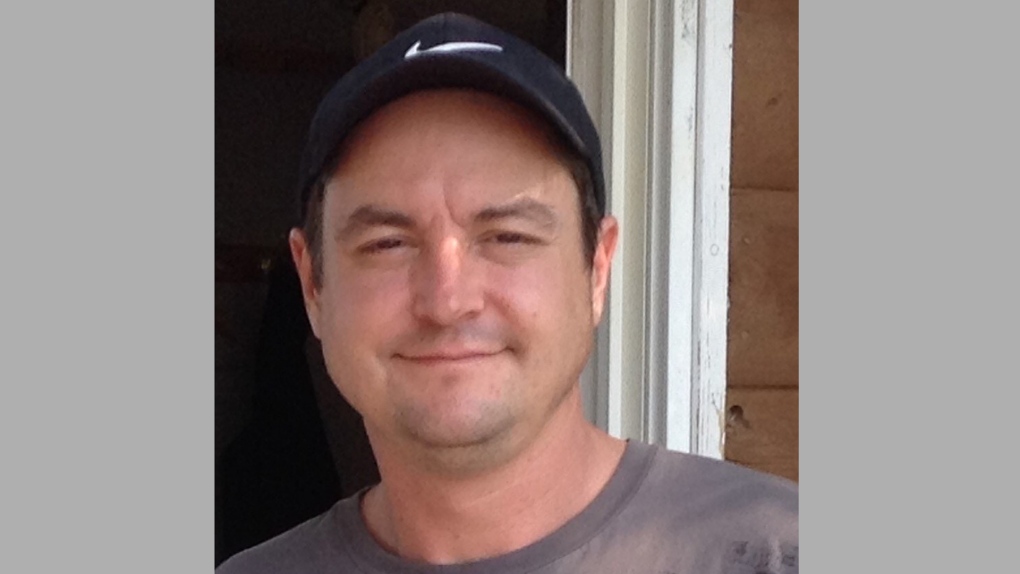 Steven Campbell is seen in an undated handout photo. Crown prosecutors told the trial in Thompson that Const. Abram Letkeman made only wrong choices in the lead up to the shooting death of Steven Campbell in 2015. THE CANADIAN PRESS/HO
WINNIPEG -

A former Mountie has avoided jail time after Crown prosecutors appealed a sentence for his actions during a police chase that ended with the shooting death of a man in northern Manitoba.

The Manitoba Court of Appeal imposed a sentence of three months for Abram Letkeman, but stayed an order that he spend any time behind bars.

He had been sentenced to no jail time last year for criminal negligence causing bodily harm for his driving before the 2015 death of Steven Campbell outside Thompson.

The trial heard that Letkeman chased a suspected impaired driver and hit the Jeep with his police cruiser to stop it.

He didn't call for backup, walked in front of the Jeep and fired his gun as the vehicle moved toward him.

The former constable was found guilty of the driving offences, but acquitted of manslaughter and other shooting-related charges.

This report by The Canadian Press was first published July 20, 2021.

This is a corrected story. A previous version said the Mountie was sentenced to jail time in the Appeal Court ruling.