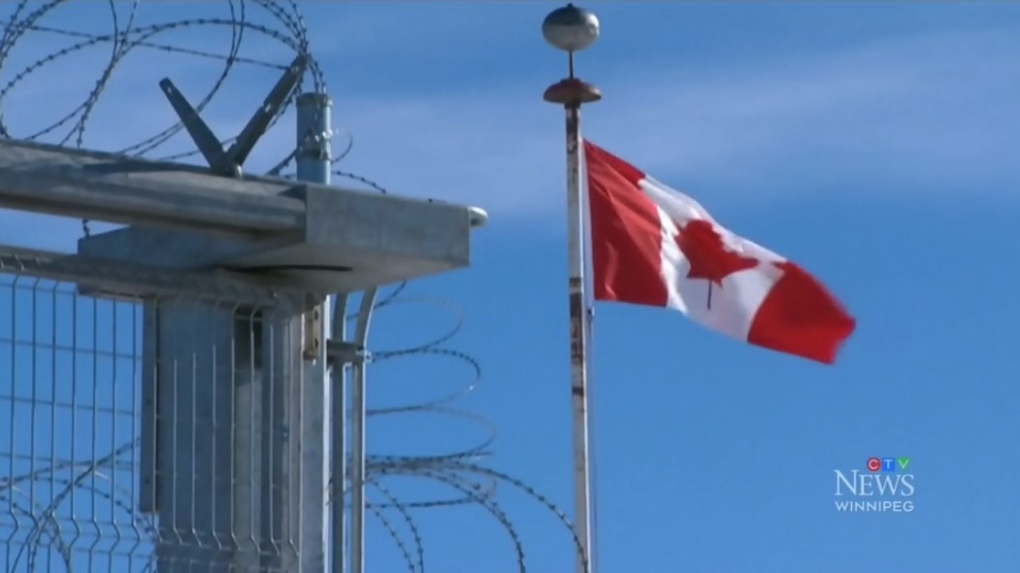 On Friday, Manitoba health officials reported an inmate at the Agassiz Youth Centre in Portage la Prairie had tested positive for COVID-19. This is the first and only case reported at the centre so far.

Another case was reported among a staff member at the Headingley Correctional Centre on Friday as well, bringing the total number of cases within the centre to 33.

The centre, which is under the critical or red level on the pandemic response system, has been dealing with an outbreak since Oct. 13.

The province said as of Friday, five people within the centre have recovered. They did not specify if these recoveries were staff members or inmates.

The total number of COVID-19 cases at Milner Ridge remains at two, though the province reported one recovery as of Friday.

The Brandon Correctional Centre, the Manitoba Youth Centre, and the Winnipeg Remand Centre each have one reported case among staff members.

There have been no cases reported in the Stony Mountain Institution, according to the Correctional Service of Canada.

To date, there have been no COVID-related deaths in any Manitoba correctional centres or federal institution in the province.