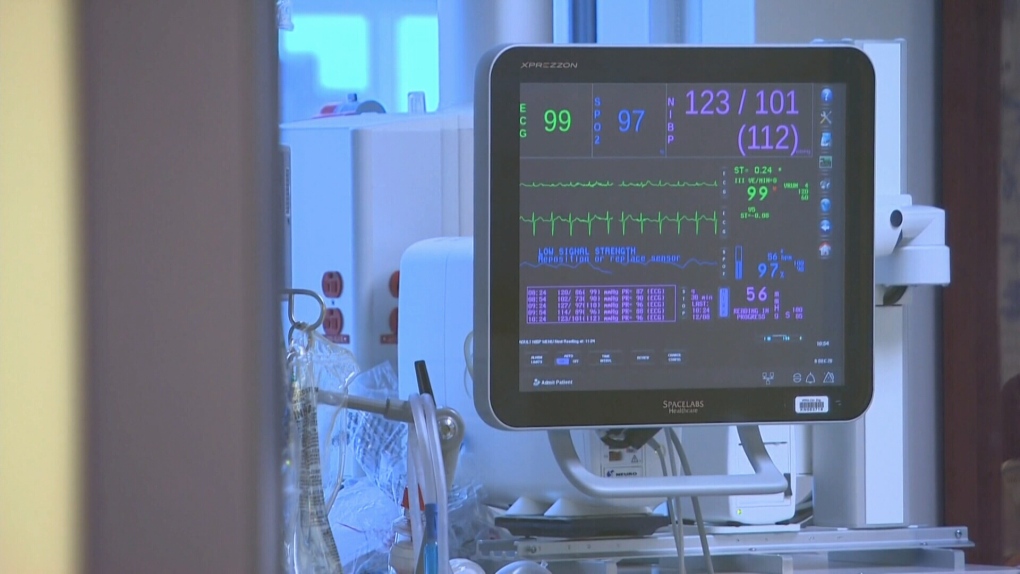 The number of COVID-19 cases reported in Manitoba has dropped, though the province identified 18 more COVID-19 deaths.

According to the weekly COVID-19 surveillance report for June 19 to 25, the total number of COVID-19 deaths increased to 2,043 – a jump of 18 deaths compared to the previous week. No details have been released about these deaths.

During the week, the province said there were 46 hospital admissions, including five to the ICU.

Along with this, the province said 157 laboratory-confirmed COVID-19 cases were reported during the week. This is a drop compared to the 203 cases reported in the week prior. However the province said fewer people are getting tests for COVID-19 on average.

According to the report, the average daily testing also decreased to 252 lab tests per day – down from 340 tests per day in the previous week.

Health officials have also said the total number of COVID-19 cases is likely higher, as the reported cases do not include results from rapid tests taken at home.

One COVID-19 outbreak was reported in a long-term care facility, but the province did not provide which facility.

According to the report, as of June 26, 83.1 per cent of Manitobans 5-years-old and up have been fully vaccinated.

An Amber Alert issued on Monday for two Saskatchewan children has been extended into South Dakota. Saskatchewan RCMP say evidence uncovered during their investigation suggests the children may be in the U.S. state.

Whether an FBI search of Trump's Mar-a-Lago residence is a prelude to criminal charges is unknown. The action Monday nonetheless focuses attention on the thicket of statutes that govern the handling of government records, though the department's own history of prosecutorial discretion makes it hard to forecast with certainty what might happen this time.

A new study found that people with regular menstruation cycles and those who typically do not menstruate either experienced a heavier flow or breakthrough bleeding after being vaccinated against COVID-19.

China on Wednesday reaffirmed its threat to use military force to bring self-governing Taiwan under its control, amid threatening Chinese military exercises that have raised tensions between the sides to their highest level in years.

Legacy of Serena Williams extends beyond success on tennis court

Serena Williams indicated on Tuesday she is preparing to walk away from her professional tennis career as the start of the U.S. Open approaches on Aug. 29 and her 41st birthday approaches next month. She would leave behind a legacy that extends beyond her dominance on the court.