COVID-19 death toll up to 30 in Manitoba 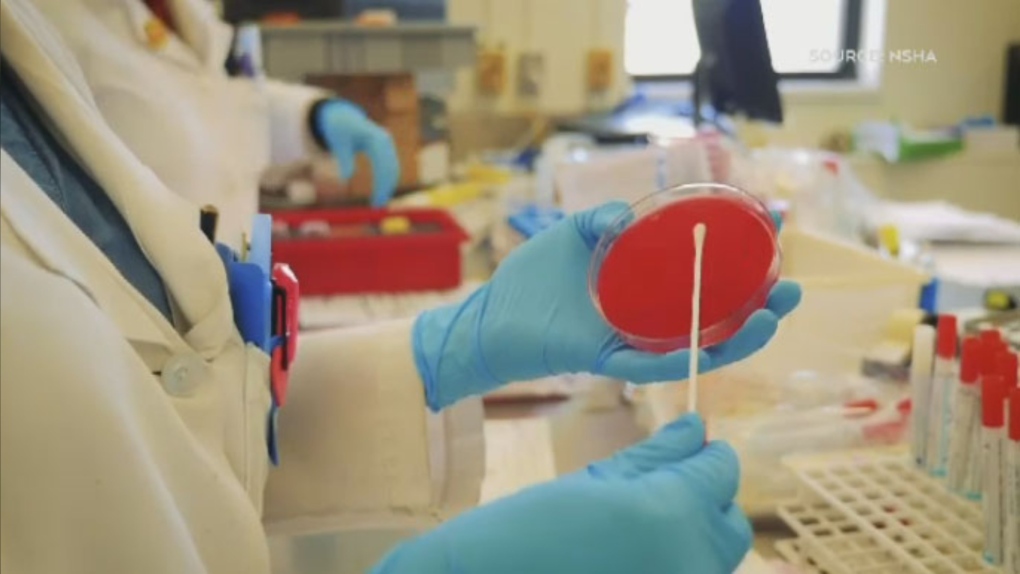 The three deaths bring the province's death toll to 30.

The news was released in the province's daily COVID-19 bulletin.

Officials also announced 84 new cases of COVID-19, which is one of the largest single-day totals Manitoba has seen.

The five-day test positivity rate has climbed to 3.1 per cent, which is also the highest total in the province since the start of the pandemic.

There are currently 933 active cases and 1,464 people have recovered from COVID-19.

There are 25 people in hospital, six of which are in intensive care.

Of the active cases in the province, Winnipeg continues to lead the way with 804 cases of COVID-19.

Downtown Winnipeg has the most cases in the city at 170. The River East area has 155. The Inkster area has the least amount of cases with 22.

Looking at the rest of the province, the Interlake-Eastern Health Region has 76 active cases.

Later on Friday, the Province of Manitoba announced it was once again extending the state of emergency under the Emergency Measures Act.

The extension, which goes into effect as of Friday evening at 4 p.m., will remain in place for 30 days.

The state of emergency was first declared in Manitoba on March 20 and has been extended every month since.