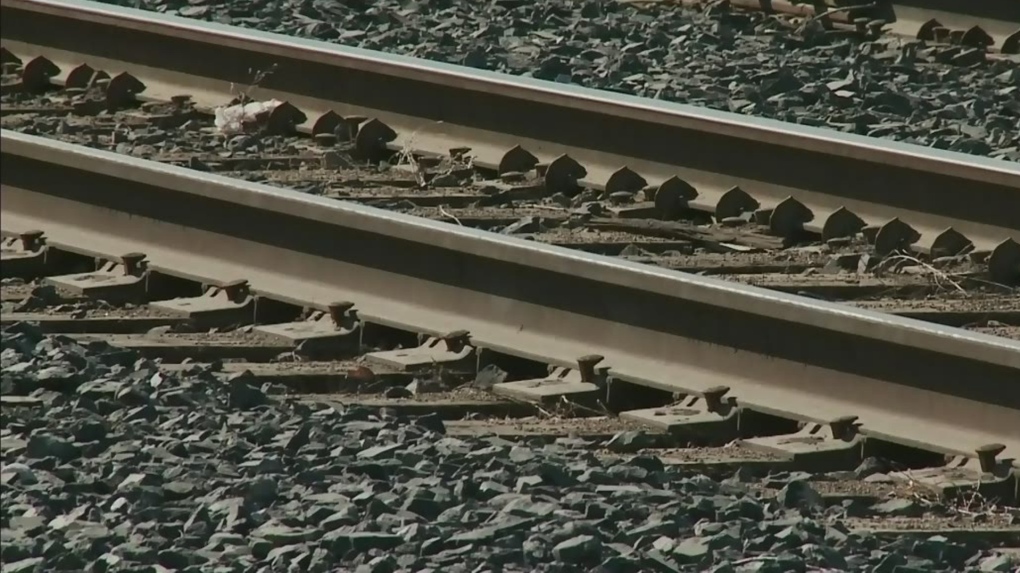 Train tracks are pictured in this file image.

A 55-year-old man is dead after the van he was driving was hit by train northwest of Austin, Man.

RCMP said a van was travelling northbound when it was hit by a Canadian National Railway Co. train heading east.

The driver of the van, from the R.M. of North Cypress-Langford, was pronounced dead at the scene.

Police said alcohol didn’t play a role in the crash and Mounties based in Portage la Prairie, Man., are working with a forensic collision reconstructionist to assist CN Police with its investigation.