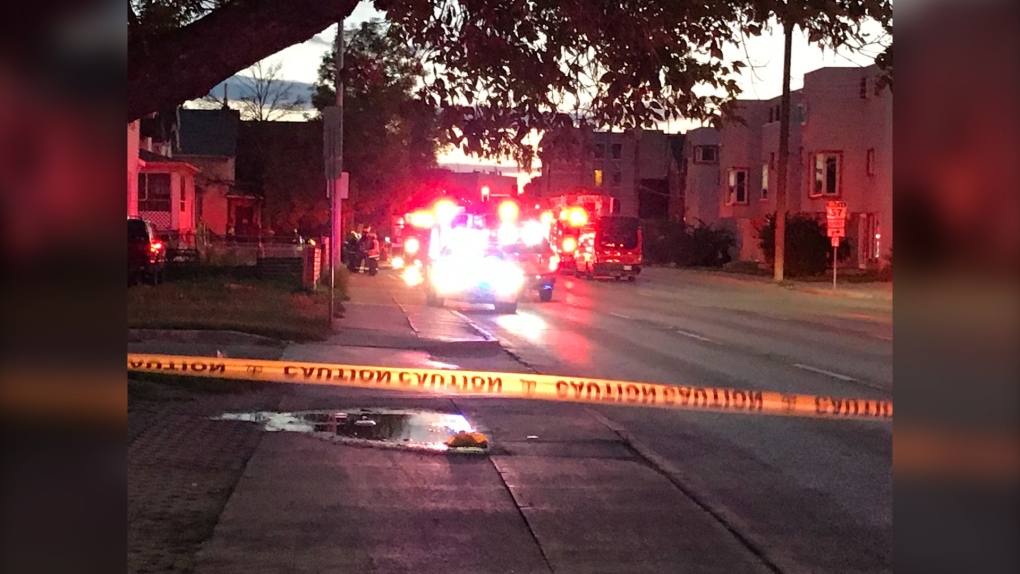 Just before 4:30 a.m., firefighters were called to the incident at a two-storey home in the 500 block Balmoral Street, north of Sargent Avenue.

More than a dozen firefighters responded to the fire, which was mostly contained to the back of the home’s exterior. Paramedics were also called to the scene.

Crews initially battled the heavy flames from outside the home, but once it was safe to do so, attacked it from inside. The fire was extinguished by 5 a.m.

No one was inside the house at the time of the incident, but neighbouring homes were temporarily evacuated.

Police blocked off the intersection while crews extinguished the fire, but it has since been reopened.