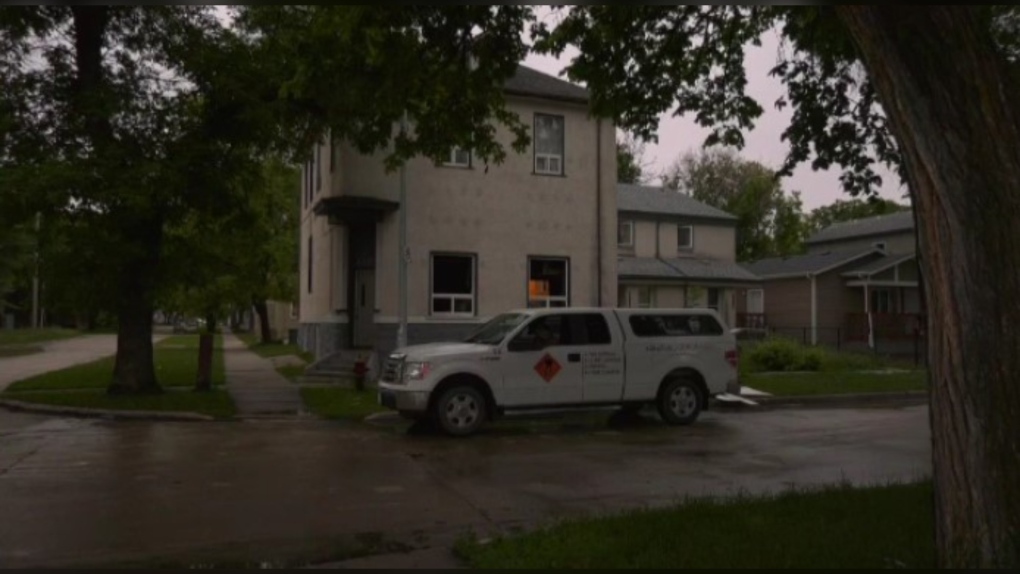 Video from the scene shows the damage seemingly contained to the inside of the residence.

The fire occurred just before 3:30 a.m. in the 500 block of College Avenue at a two-storey converted residential dwelling.

Once on scene, crews discovered heavy smoke and flames coming from the structure. They attacked the flames from inside the building, and the fire was under control by 3:58 a.m.

According to the City of Winnipeg, the fire was contained to a single suite in the residence.

Everyone inside the building self-evacuated before fire crews arrived and no one was hurt.