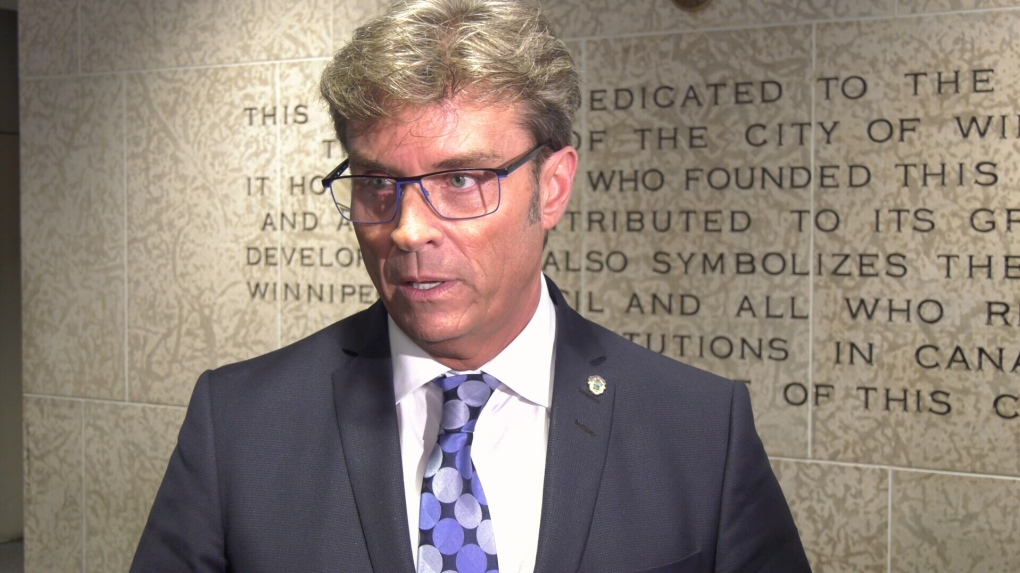 In a letter sent to Mayor Brian Bowman on Thursday, Klein called on the mayor and the rest of city council to encourage Winnipeggers to vote by offering free transit fares on Oct. 21. The councillor said voter turnout has been declining for years, and this gesture would remove the obstacle of transportation.

“I think in order to honour and start really talking about how important it is to vote, we need to do everything we can to make people vote,” Klein said.

In the letter, Klein writes a constituent had suggested the idea to him and he was passing it along. Klein did not estimate how much the free ride day would cost the city, but asked the mayor not to look on the gesture as an expense, but rather as an investment.

Klein received some criticism on the idea from Councillor Matt Allard.

“I think the idea is worth exploring. It would have been a good time to talk about it about 10 days ago at our last public works meeting,” Allard said, later criticizing the lack of costing in the letter.

“As much as I would love there to be money trees growing everywhere, there just aren’t. So that’s why we need to be very careful with our spending, and we need to ensure that we are getting the best bang for Winnipeggers’ buck.”

Allard went on to say Elections Canada already does a good job of removing obstacles for voters by offering advance voting days and the ability to mail in votes. Allard said he believes everyone who wants to vote has the ability to vote.

Klein was quick to accuse city council of turning the idea into a political issue.

“They play the same party game they always play,” Klein said. “This is something that shouldn’t be made as political as it’s being made. I want more people to vote.”