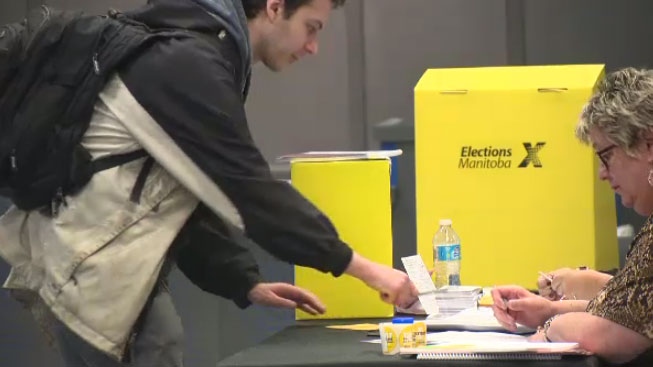 Just days before the provincial election, CTV Winnipeg will be airing a debate between the leaders of Manitoba’s political parties.

The debate will be online and on TV during the 6 p.m. newscast on Aug. 28.

The leaders of Manitoba’s political parties include: Brian Pallister for the Progressive Conservative Party, Wab Kinew for the NDP, Dougald Lamont for the Liberal Party and James Beddome for the Green Party.