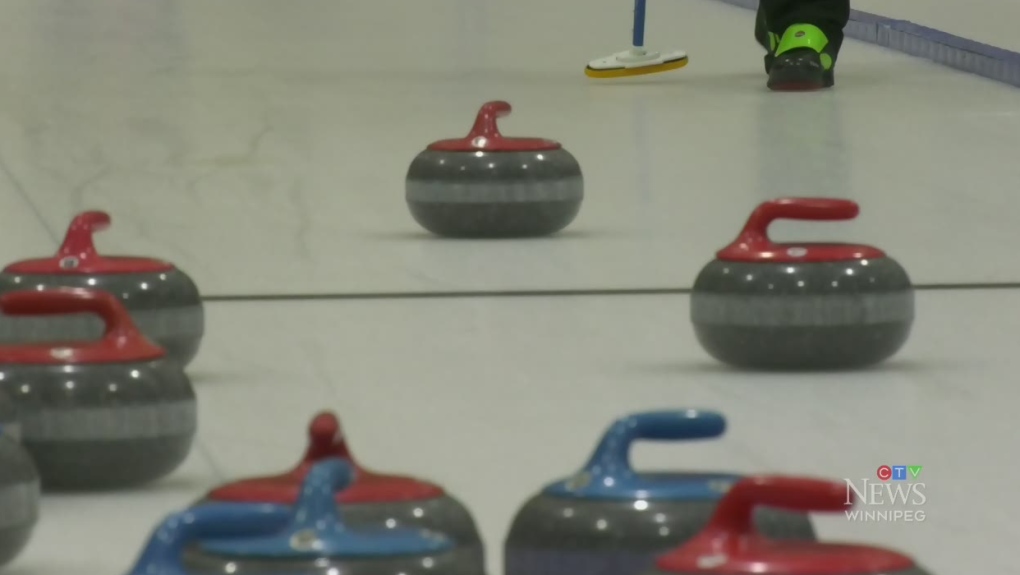 WINNIPEG -- The governing body for curling in Manitoba is giving a clearer picture of how they will determine a team for next year's national curling competitions.

CurlManitoba said in a news release on Monday it is focusing on categories where Curling Canada, the national governing body, is still planning to host a national competition, such as the Scotties Tournament of Hearts and the Tim Hortons Brier, as well as the Mixed Doubles championship.

Currently, the regional qualifiers for the men's and women's provincial championships will take place in mid-January, with both provincial competitions scheduled for Feb. 2-7, 2021 at the Selkirk Recreation Complex. The field for the season will be reduced to eight women's teams and 16 men's teams, pending guidelines from Manitoba Health.

CurlManitoba is also working on contingency plans in case they have to limit the number of competitors for qualifiers depending on health orders or if they're unable to return to play.

If no curling is allowed, the provincial championship team from last year will be named to represent Manitoba in the Scotties, the Brier, and the Mixed Doubles championship, according to CurlManitoba.

All competitions were postponed in November due to the COVID-19 pandemic and public health orders, and it has now expanded to include December. The competitions postponed include the U18 provincial competition, which was scheduled during the winter break in December.

"It is CurlManitoba's intention to hold all provincial competitions when it is deemed safe to do so," the organization wrote. "CurlManitoba will continue to reschedule qualifying competitions with the health and safety of our volunteers, athletes and staff at the forefront of our decisions."