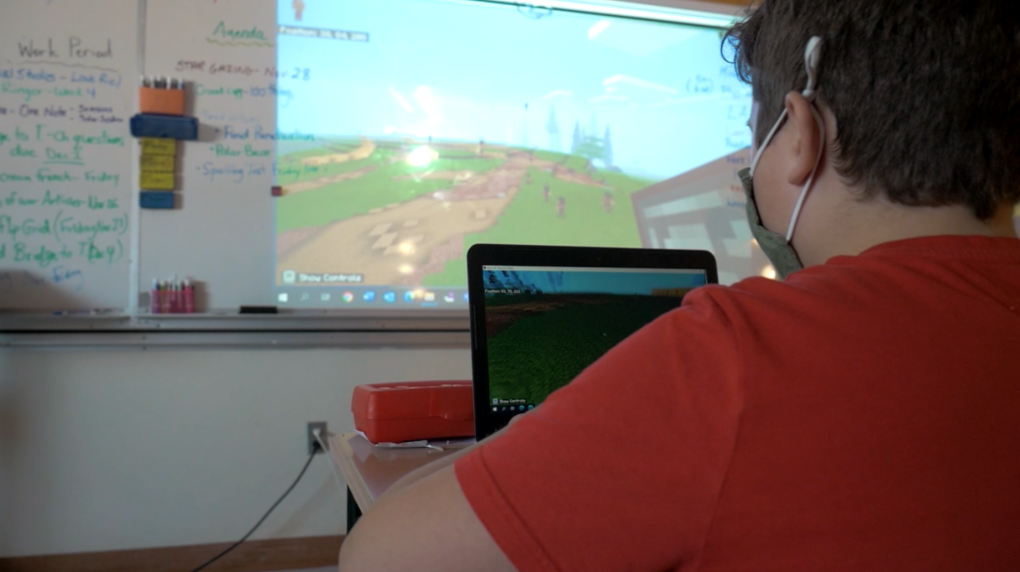 WINNIPEG -- Playing videogames at school would usually net you detention, but for students in the Louis Riel School Division, it's being encouraged.

A special version of the game Minecraft is being used to show Anishinaabe culture to students.

The idea for the unique Minecraft world was sparked when the school division met someone from Microsoft at a conference in England.

"Minecraft EDU has been a thing for quite some time in which teachers from around the world with Minecraft EDU can collaborate on projects," said Corey Kapilik, principal of Marion School.

Kapilik said he and several teachers helped work on the project.

"The world is already created and then students can enter the world," he said. "Teachers receive some lesson plans and some different ideas to generate learning."

Upon entering the custom Minecraft world, students find themselves at The Forks in pre-colonial time.

All of the plants and animals in the game have been switched to those native to the area. 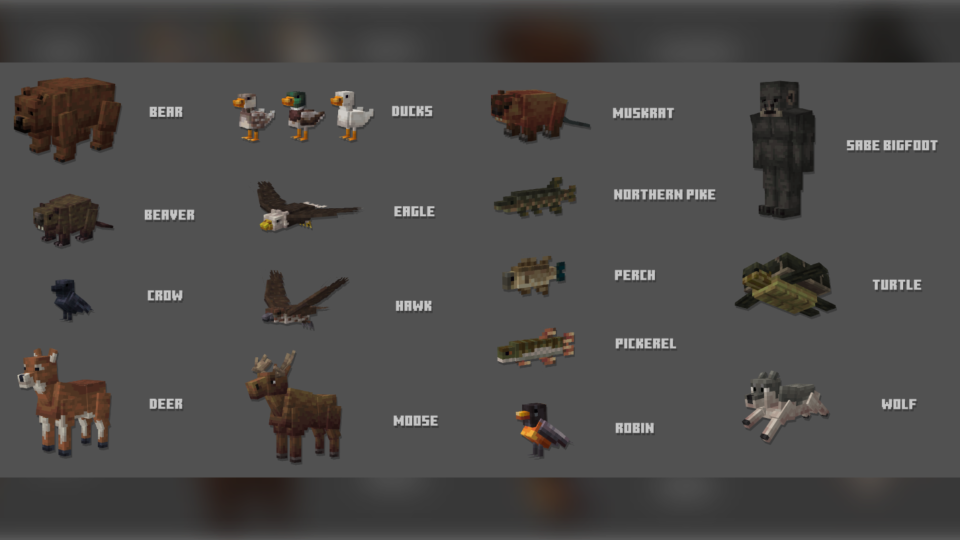 Students navigate the world talking to various Anishinaabe characters, and are required to complete tasks like building a birch bark canoe.

"I think one of the coolest things about the game is the buffalo hunt," said Kapilik. "Students collaborate on steering buffalo to the edge of a cliff as would have been traditionally done."

To make sure the Anishinaabe culture was properly reflected, the team brought in Grandmother Chickadee, an Anishinaabe knowledge keeper.

"I think it's so important that her voice is heard very strong in the game," Kapilik said. "The development happened under those who carry the knowledge and those who these teachings and learnings belong to."

"It's one of those rare times in education when the adults are put in the place of learners because these kids know how to navigate the Minecraft environment and get really excited about being in it," he said.

While the Minecraft world currently only features the Anishinaabe, Kapilik hopes one day the game can be expanded to include other First Nations in the country.