Cyclist killed after being hit by vehicle Thursday evening: RCMP 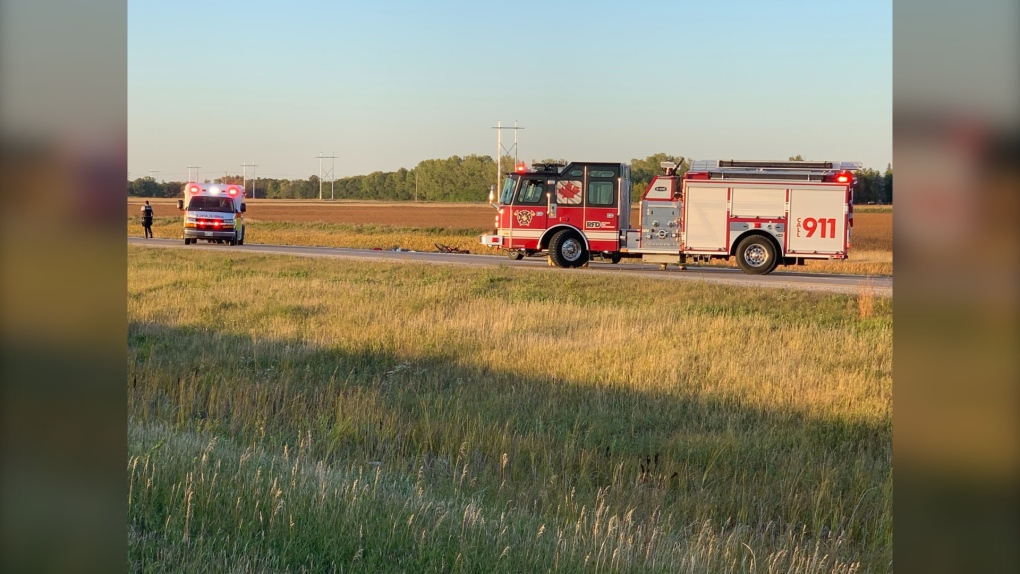 WINNIPEG -- A 57-year-old woman from southern Manitoba has died after being struck by a vehicle while riding a bicycle on Highway 59 Thursday night.

The cyclist was pronounced dead at the scene. The driver of the vehicle, a 23-year-old man from the RM of Grey, had no reported injuries.

The investigation into the collision continues, but RCMP said alcohol and drugs do not appear to be a factor in the crash.