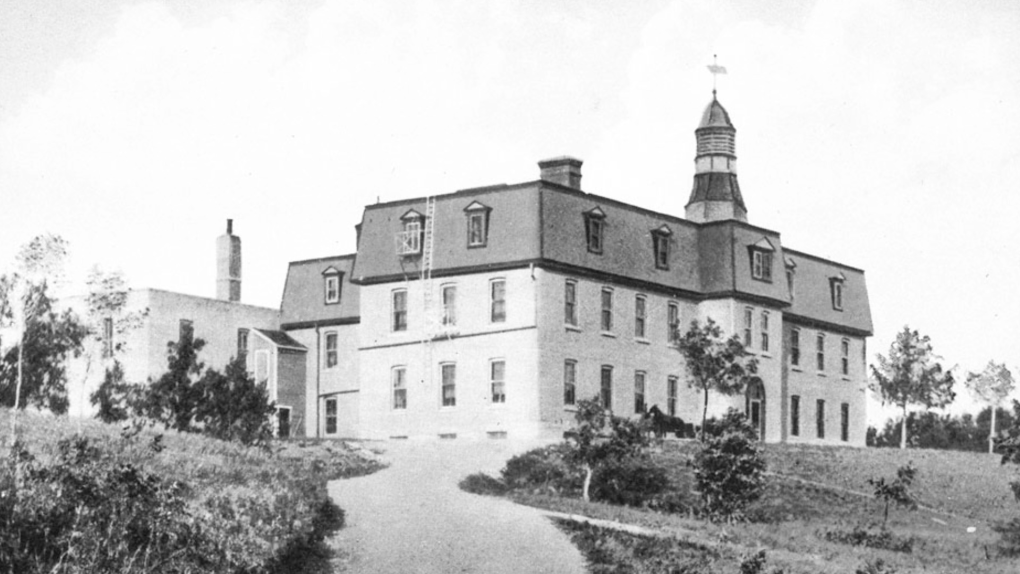 "We had developed a work plan that would entail the creation of a committee and also a number of engagement processes, having the stories recorded—the history—and looking at different ways in which we could begin that process of properly documenting the missing persons with residential schools that attended," Pashe said.

He said the Dakota Tipi First Nation had put an ask in to the federal government for $350,000 over three years for the project. He said it is important survivors are a part of the process.

Part of the plan includes searching through church and Hudson Bay Company records, Library and Archives Canada, St. Boniface Archives, National Centre of Truth and Reconciliation school records, and the National Air Photo Library to figure out how many children may have attended five schools in Manitoba and find possible unmarked graves.

Pashe said he does not have an approximate number of how many Dakota children attended these schools.

"I know that within the history of the Dakota people in Canada that there's a lot of gaps that are there and also another work in progress when it comes to how we're going to navigate through all of this as well," he told CTV News.

"The leadership of the Dakota Tipi First Nation has worked tirelessly to ensure that the community is in a good position to begin the important and difficult work of searching archival records and undertaking fieldwork to investigate five former residential schools in Manitoba," Miller said in a news release.