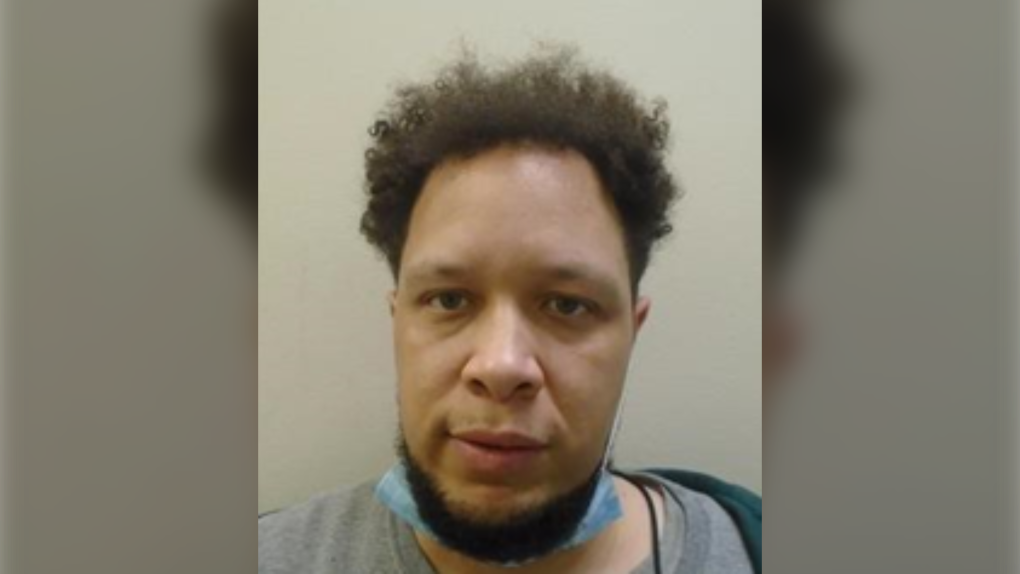 WINNIPEG -- A convicted sex offender given a dangerous offender designation has been released from prison and is expected to live in Winnipeg.

The Manitoba Integrated High Risk Sex Offender Unit announced Friday that Michael James Fells, 38, was released from Stony Mountain Institution after serving a sentence for two counts of failure to comply with a long-term supervision order.

Fells, also known as Mike Middleton and Michael Fellis, is a convicted sex offender who is considered a “high risk to re-offend in a sexually violent manner against all females, both adults and children,” according to the news release. He has been designated a dangerous offender and is under a long-term supervision order until 2028.

Fells has convictions for nine counts of sexual assault, uttering threats, forcible confinement, assault, and numerous breaches of probation and recognizance orders. His convictions date back to 2008, and his victims range in age from nine to 80 years old.

His victims were strangers who he meets or arranges to meet, or contacts by phone, where he portrays himself as a student or graduate of massage therapy or reflexology, or a disabled person.

As part of his release conditions, Fells is prohibited from representing himself to any person as having training or a degree in massage or reflexology or being in training for such.

He also has a lifetime order that prohibits him from attending public parks or swimming areas where persons under 16 years can reasonably be expected to be present, and daycare centres, school grounds, playgrounds or community centres. Fells also has lifetime weapons prohibition, and is prohibited from being around children under 18, unless supervised.

Fells is also required to follow a treatment plan/program arranged by his parole supervisor in the area of sexual deviancy. The release said he did not participate in any sex offender programming while incarcerated.

Winnipeg police said any vigilante activity against Fells will not be tolerated.