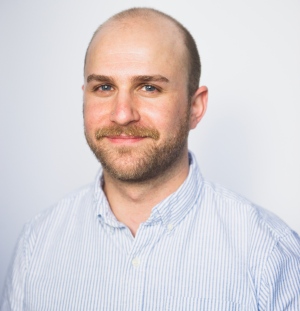 Daniel joined CTV News Winnipeg as a writer and producer in May 2021.

Daniel Halmarson was born in Saskatoon, but grew up in Winnipeg. He’s also lived in Calgary and Toronto. He graduated from Red River College’s Creative Communications program in 2021, where he majored in journalism. He was the recipient of the 2021 Eric and Jack Wells Excellence in Journalism Award prior to graduating.

Daniel completed an internship at CTV News Winnipeg in April 2021 and joined the team as a news writer/producer shortly after.

The Winnipeg-based generalist writer speaks English and enjoys covering a wide array of topics including social issues, arts and entertainment, and sports.