WINNIPEG -- Manitoba RCMP spent part of Monday morning removing a deer that was trapped in a Manitoba retirement home.

Mounties were called to the home in Selkirk, Man., at 4:22 a.m. after receiving reports of a buck with one antler inside of the home.

Officers determined the buck entered the building by jumping through a glass door, losing an antler in the process. RCMP said the animal caused havoc, but was contained to an area of the home away from residents. 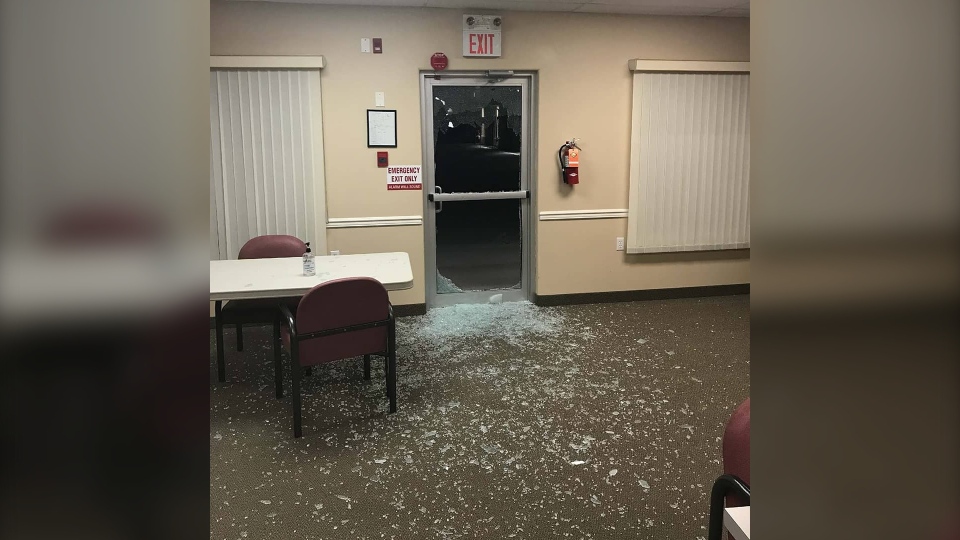 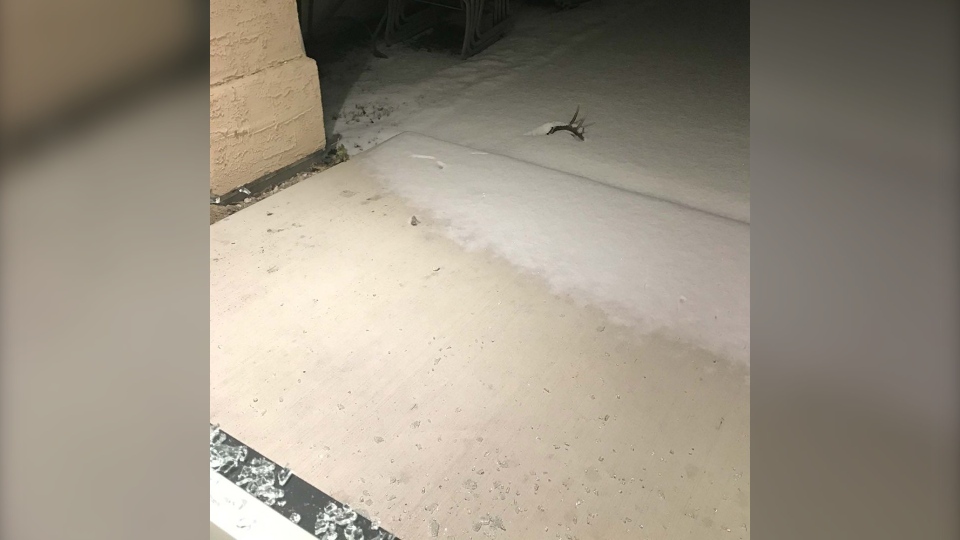 "In the hopes he’d simply leave the same way he arrived, officers opened a second door in the area and waited, but the poor buck likely feared losing his other antler through the portal and instead chose to remain at the scene,” RCMP said in a Facebook post.

Officers used furniture to create a path to the open exit door, but the deer was unable to find it.

Video shot at the scene shows a Mountie and a staff member in a care home attempt to remove the deer from the home, but the animal instead runs to another room. 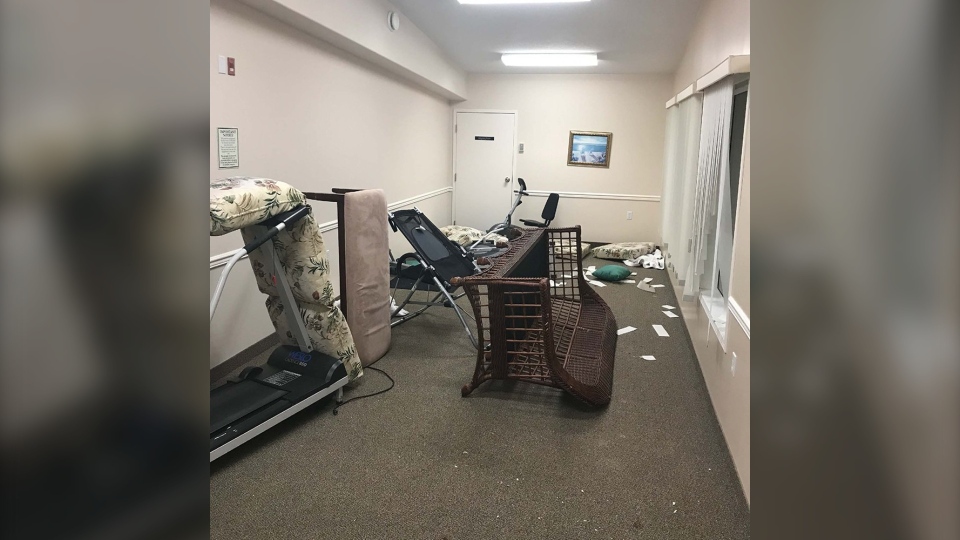 The buck was later observed in an exercise room in the building.

RCMP said 90 minutes after arriving, they surrounded the buck with furniture and blankets.

“The buck realized the wide-open door was right in front of his nose and jumped away to freedom,” RCMP said. “The cause of the incident is still under investigation but officers have not ruled out the possibility that he saw an attractive Christmas deer decoration through the window.”

The broken antler was seized and no injuries to humans were reported.