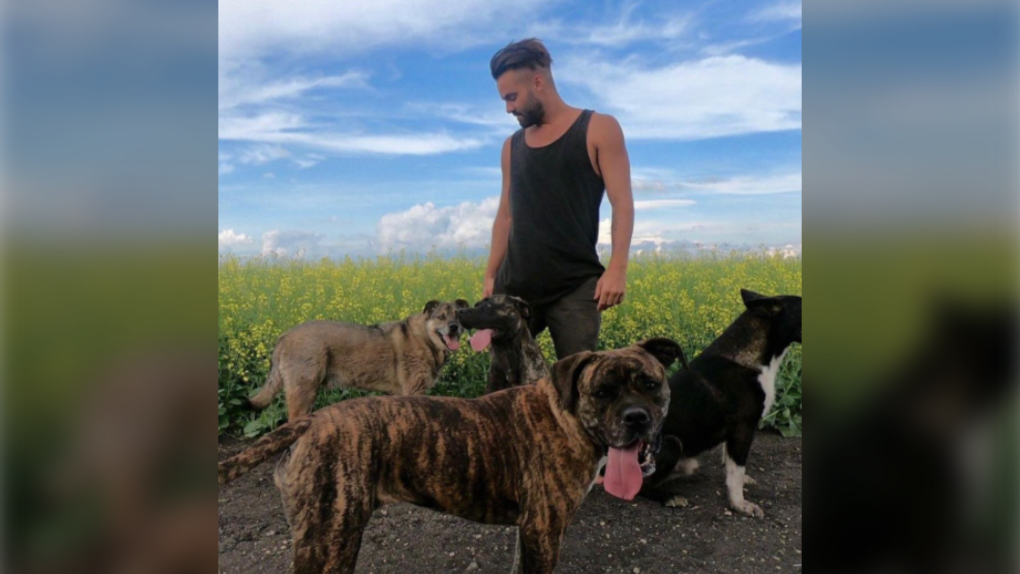 WINNIPEG -- A fundraiser for a canine rescuer has passed its goal after a Christmas Eve garage fire in Headingley, Man. destroyed his special van and killed two of his own dogs.

Ryan Klassen has been helping at K9 Advocates Manitoba for many years. He adopted four dogs, all with special care requirements.

Klassen was driving a co-worker home with two of his dogs when he got a call that his garage was on fire.

“He rushed back, but it was too late,” said Colucci. “It just completely exploded.”

By the time fire crews arrived, two of his dogs had perished and the new van Klassen was working on had been destroyed.

Klassen was building the special van to carry dog kennels and, once completed, it could nearly triple the capacity of animals he could help.

“We are very active in about ten different First Nation communities that are drive-in,” said Colucci, “When we go five hours drive, we plan on bringing back like up to ten spay and returns.”

Knowing the hardship Klassen was going through, Colucci started an online fundraiser.

“I just thought the least I could do was start a GoFundMe and the amount of support I’ve received is just overwhelming,” she said.

The $15,000 goal, enough to buy a new van and make the modifications, was surpassed in just three days.

“I’m so grateful for everyone and I know Ryan is too,” Colucci said.

The rescue is now searching online for a replacement vehicle to start construction on.

-With files from CTV's Michael D'Alimonte