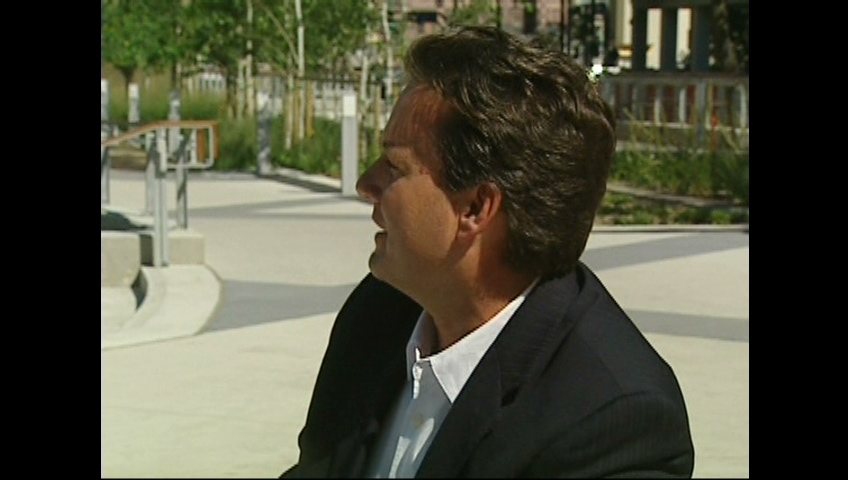 The CEO of Downtown Winnipeg Biz has stepped down from his current position to take on a new role at the Children’s Hospital Foundation of Manitoba.

Stefano Grande has been named the president and CEO of the foundation after 14 years with Downtown Winnipeg Biz.

“With a proven track record of success and passion for his community, Stefano was the perfect choice to lead us into the future,” said Dean Schinkel, chair of the Children’s Hospital Foundation of Manitoba board of directors, in a news release.

Grande has received an outpouring of support on social media, including praise from Mayor Brian Bowman.

The @DowntownWpgBIZ has been fortunate to have @stefanogrande at the helm for 14 years. A collaborative leader who’s helped our city build a stronger & more vibrant downtown. Thank you Stefano! Best wishes for a successful tenure leading the @CHFManitoba.

Over the last 14 years under @stefanogrande's leadership, the @DowntownWpgBIZ has been on the forefront of transforming our Downtown. As he moves on to his new role as CEO at @CHFManitoba, we would like to thank him for his hard work and dedication.

His legacy is the strength of our organization and staff and a vibrant, healthy, and sustainable Downtown. We wish @stefanogrande all the best and continued success in his next career endeavours. He will surely be missed!

Gary Rozak will serve as the interim president and CEO of the Children’s Hospital Foundation until mid-September.