Art will soon be above you and all around you in an unlikely space in Winnipeg’s Exchange District.

ArtSpace has created a structure to hang in the dray way between King Street and Arthur Street, which can be used for art installations and galleries when needed.

“The dray way is one of the architectural features of the exchange district that makes this creative campus so unique and worth walking around to discover,” said Eric Plamondon, executive director of Artspace. “But, since it’s this sort of cut-through passageway that‘s kind of tunnel-like and dark, we didn’t feel like it was living up to its full potential.” 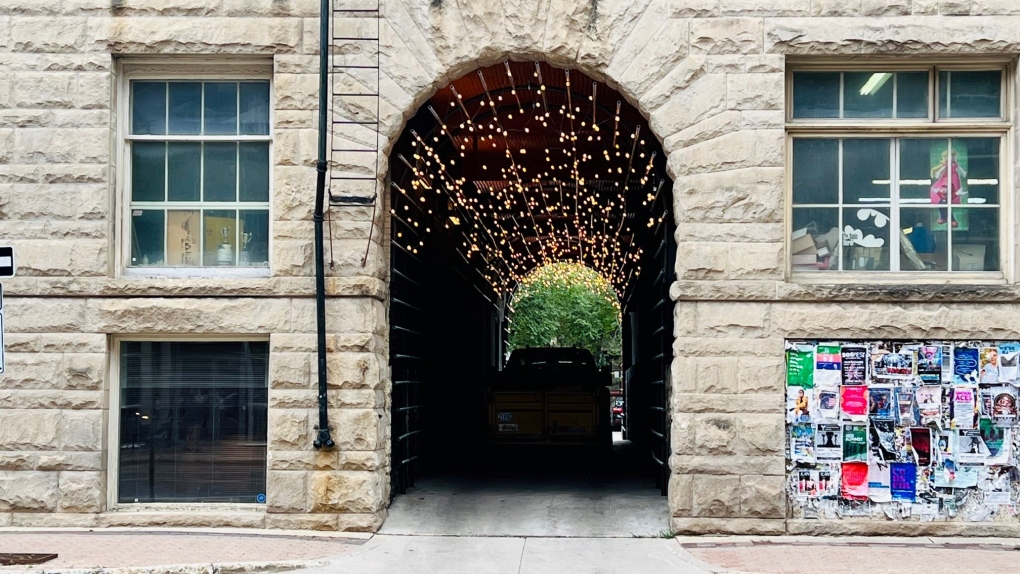 A dray way is an alleyway between buildings that was used for horses and carts, and is a remnant of the Exchange District’s historical past.

With help from partners in the community, Plamondon said ArtSpace created a structure, colloquially nicknamed “The Ribcage” due to its shape, that can be set up in the alley to suspend art, lights and other items as needed.

“We think it’s helping define the space in much more contemporary, much more artistic way that is inviting for people to transform the space with art,” he said.

Plamondon said the structure was used for the first time last Friday for an Alleyways in the Exchange event. A larger celebration will take place at the next event on Aug. 26. Plamondon said he’s expecting the space to be in use for Nuit Blanche in September. 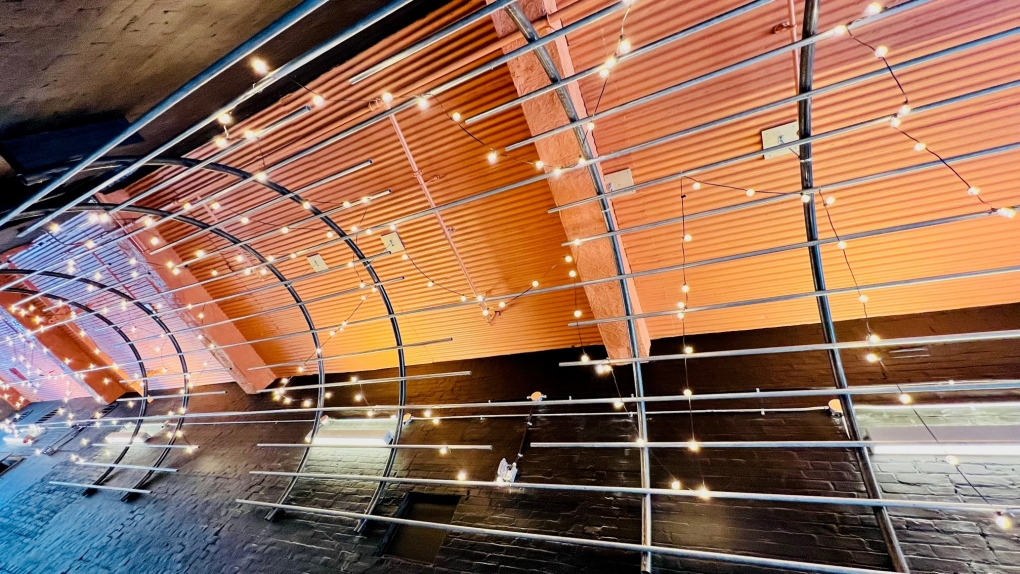 A 81-year-old Danish woman traveling from Africa to Canada was arrested at Warsaw airport on suspicion of illegal possession of heroin worth over US$515,000, officials in Poland said Friday.

Prime Minister Justin Trudeau has nominated Ontario judge Michelle O’Bonsawin to the Supreme Court of Canada. In a statement announcing the nomination, Trudeau said that O'Bonsawin is an Abenaki member of the Odanak First Nation and is a fluently bilingual Franco-Ontarian.

A prominent Quebec cardinal is denying sexual assault allegations against him contained in a class-action lawsuit that was formally filed this week in Quebec Superior Court.

Nunavut's acting minister of community and government services says the territory has declared a state of emergency in Iqaluit to ensure the city can begin replenishing its water reservoir without delay.

Back to school: A look at the COVID-19 rules in place across provinces, territories

As students across Canada gear up to enter what will be their fourth academic year in the pandemic, CTVNews.ca takes a look at what measures will be in place in schools, by province and territory.

As of today, individuals and businesses are no longer able to import restricted handguns into Canada, with limited exceptions. The move announced earlier this month is aimed at expediting a key pillar of the federal effort to cap the number of handguns in the country.

Transport Minister Omar Alghabra is set to testify before the House of Commons transport committee this afternoon about ongoing airport delays and flight cancellations.

This past winter saw record losses for beekeepers, and one expert says the prospects for next year are even worse if they face another frigid winter.