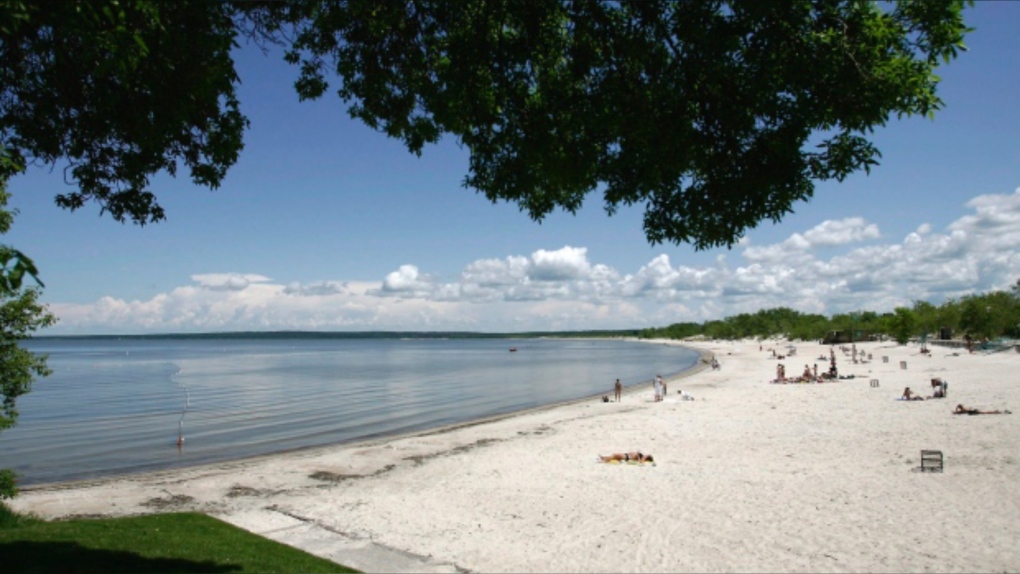 Grand Beach is pictured in an undated photo.

In its beach conditions report released on August 5, the province said water testing revealed E. coli counts were ‘briefly’ above the recreational water quality objective at West Grand Beach on August 3, but returned to safe levels the following day.

“Beach advisory signs are posted at West Grand Beach,” the province said in the report.

According to the province, the recreational water quality objective for E. coli is 200 E. coli per 100mL. Below this is considered safe, however when levels are above this mark, the province said it posts yellow advisory signs to warn swimmers. The advisory signs remain posted for the rest of the season.

The province conducts water testing typically from the beginning of June to the end of August.

The next beach conditions report is expected to be released on Friday.