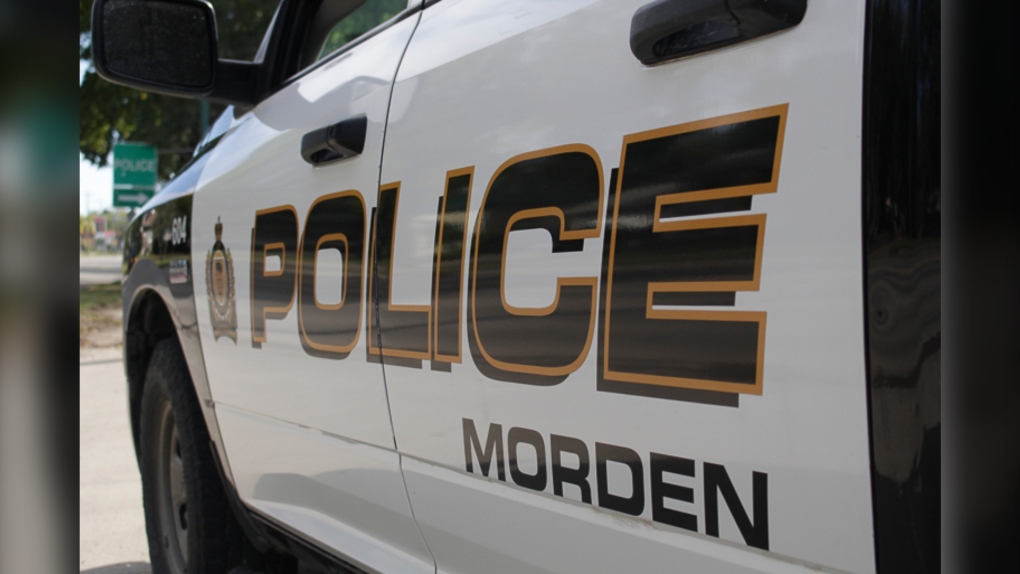 WINNIPEG -- Two people in Morden have died following an early morning house fire in the community.

According to the Morden Police Service, firefighters and police received reports of a fire on Birchwood Drive in the community at approximately 4:15 a.m. on Thursday.

Firefighters brought the blaze under control and extinguished it.

Morden police said after searching the home, emergency crews found the two residents, a man and a woman, dead.

Morden police said the next of kin have been notified.

The cause of the fire has not been determined, but Sgt. Chris Flook with the Morden Police Service said it is not considered suspicious at this time.

Morden Police and the Office of the Fire Commissioner continue to investigate.