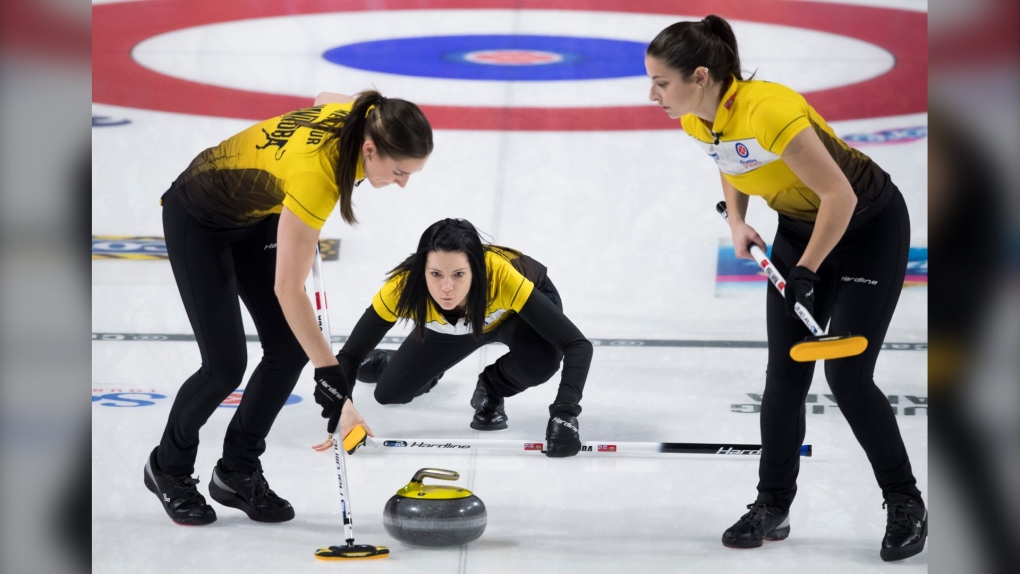 Winnipeg's Jones must beat Ontario's Rachel Homan in Sunday semifinal to gain a rematch for the title.

Homan defeated Northern Ontario's Krista McCarville 9-5 in the playoff between the third and fourth seeds.

Einarson reached the Hearts final in 2018 with a wild-card team and lost to Jones in Penticton, B.C.

The Scotties Tournament of Hearts winner represents Canada at next month's world championship in Prince George, B.C., and returns to next year's Hearts in Thunder Bay, Ont., as Team Canada.