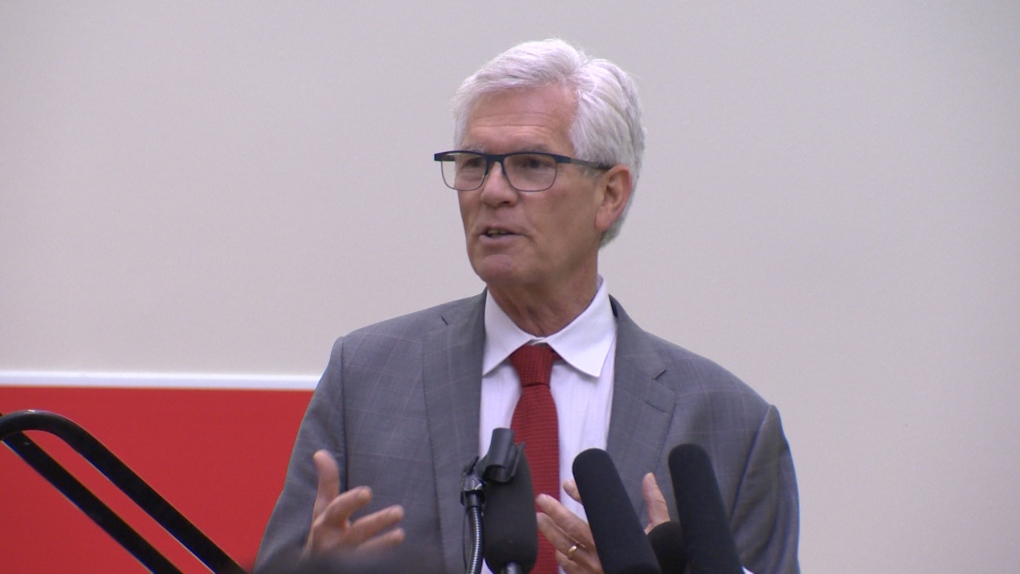 WINNIPEG -- Incumbents reigned supreme in Manitoba during the 2019 federal election.

Manitobans voted to elect candidates from incumbent parties in 11 of the 14 ridings in the province, meaning only three ridings changed hands.

The following incumbent candidates will be heading back to the House of Commons:

Daniel Mazier held on to the Dauphin – Swan River Neepawa riding for the Conservatives. It was previously held by the Tory Robert Sopuck.

All of the seats that changed hands in Manitoba were as a result of Liberal losses.

The newly-elected MPs in Manitoba are: