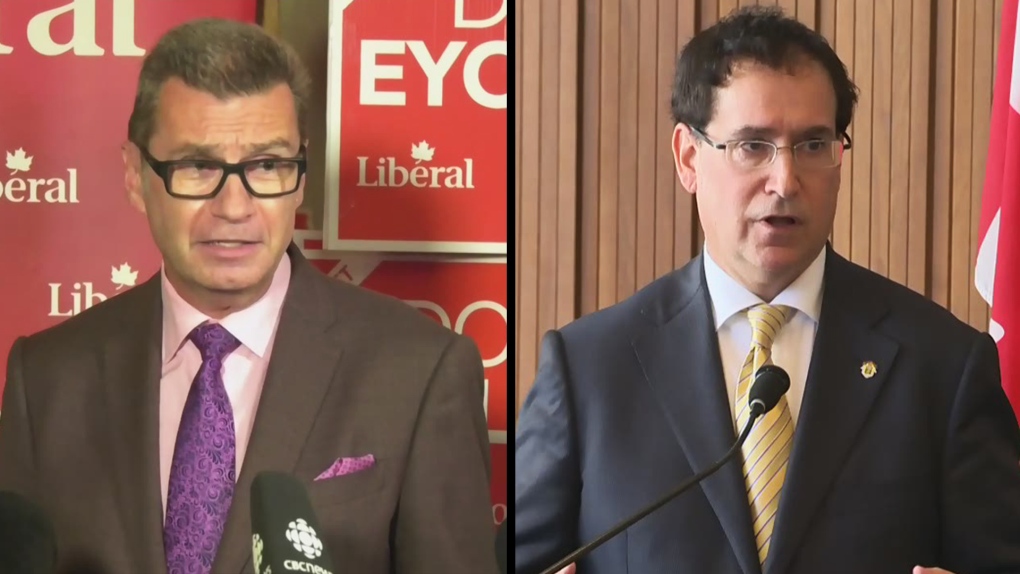 Elections Canada says it is awaiting official word from lawyers before a recount is called in a Winnipeg riding where Conservative incumbent Marty Morantz clung to victory with just 24 votes.

On Friday, days after the election, the counting in Charleswood-St. James-Assiniboia-Headingley riding is officially complete.

Elections Canada said 100 per cent of the ballots have been tallied, confirming Morantz has come out on top with 17,336 votes, beating out Liberal candidate Doug Eyolfson by 24 votes.

In Canada, a recount of the votes cast is triggered if the difference is less than 1/1000th of all ballots cast in the riding.

With a total of 44,327 votes cast in Charleswood-St. James-Assiniboia-Headingley, the 24-vote margin falls well within Elections Canada's criteria for a recount.

Details as to when and how that will happen are still up in the air.

"We're waiting for official word from the lawyers on that riding," an Elections Canada spokesperson told CTV News on Friday.

Both Morantz and Eyolfson have previously said they anticipate a judicial recount.

A long-serving member of Parliament was stabbed to death Friday during a meeting with constituents at a church in England, an attack that united Britain's fractious politicians in shock and sorrow. A 25-year-old man was arrested at the scene.

Hundreds of samples from Ontario grocery stores examined for coronavirus; all test negative

A new study tested more than 900 samples from high-touch surfaces in Ontario grocery stores for SARS-CoV-2 and found zero positive results, suggesting the risk of exposure to the virus in grocery stores is low.