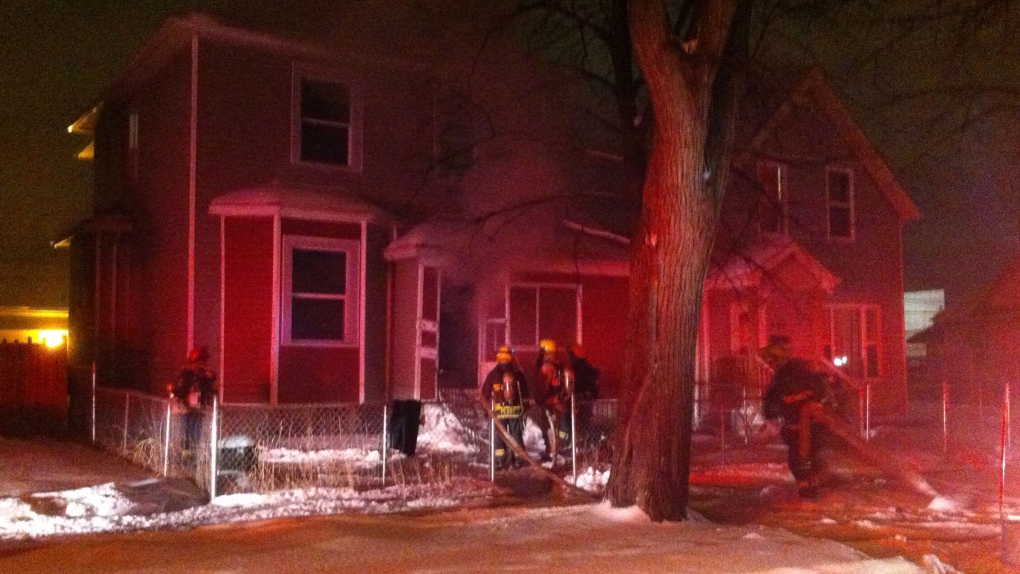 Police are investigating a suspicious fire on Simcoe Street.

Police and fire crews were on scene of a possible fire bombing early Thursday morning.

They were called to the 600 block of Simcoe Street just before 4 a.m. and found the exterior front of a residence on fire, said police.

Officials are looking into the possibility that something was thrown at the home, and that the fire was deliberately set, they said.

At least two people were in the home at the time, but there were no injuries, said police.

Police are interviewing witnesses and the incident is under investigation.